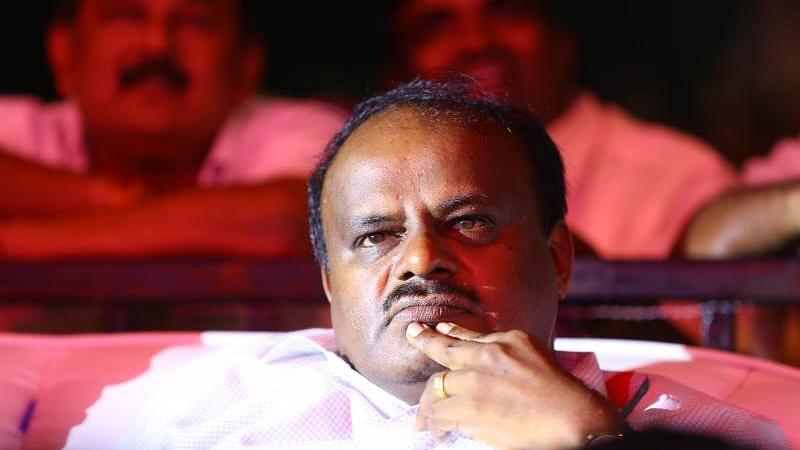 Poojary, a Kudla native, is the admin of the Facebook page Kudla Trolls where a post ‘trolling’ the Karnataka Chief Minister (CM) H D Kumaraswamy was uploaded a few days ago.

“The post was derogatory in nature and could have instigated riots. Hence, we registered a suo motu case and arrested Prashanth. The post was taken down but there were a lot of fans of the Chief Minister who were getting inflamed because of the post. Also, the comment section was filled with abuses and threats,” a CCB officer has been quoted as saying in the TNM report.

Poojary has been booked under sections 153 and 504 of the Indian Penal Code.

The CCB official further added that the posts on the page were mainly political in nature, most recent ones mocking the state budget announced by the CM. The state budget had caused a furore in North Karnataka with political leaders accusing the JD(S)-Congress government of neglecting the region as it didn’t vote for the combine.

Demands of a separate North Karnataka state were also raised, with a bandh having been called in the region on 2 August. However, the bandh failed to gain traction after the CM promised to tour all the 13 districts of the region to understand the situation of the people.