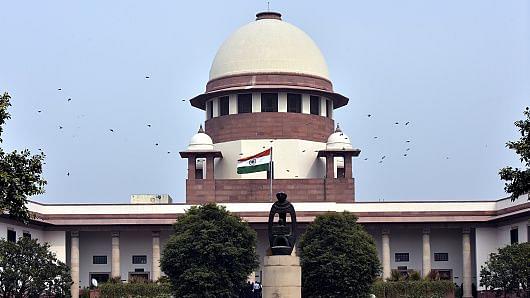 A relative of a key witness in the startling Kathua gang rape-and-murder case has approached the Apex Court of the country alleging that his relative was tortured while in the custody of the Jammu and Kashmir police in connection to a separate rape case, reports TNIE.

The petition filed by the relative of a key witness in the Kathua case has been rejected by a bench compromising of justices A M Khanwilkar and Deepak Gupta on the grounds that the petitioner has failed to appear before it despite the court’s order.

The brutal gang rape of an eight-year-old girl from a minority nomadic community after being abducted in Jammu and Kashmir’s Kathua district in January caused a national uproar as people from all over the country called for swift action to be taken.

The advocate representing the Jammu and Kashmir police had denied the allegations levelled against the law enforcement in the Apex Court saying that the plea has become infructuous since the witness has been granted bail.

The court had asked the petitioner to apply before it on 13 November to respond to the application filed by his advocate seeking to discharge him from the case, in an order passed on 22 October.

“Despite our order dated 22 October, the writ petitioner has chosen not to appear before this court to respond to the application for discharge filed by the advocate on record for the petitioner,” said the bench constituted to hear the case.

“In the circumstances, the writ petition is dismissed for non-prosecution,” the bench said in its 13 November order.

The petitioner in his plea has alleged that the witness was detained illegally by the police and was subjected to torture while in custody.

The Apex Court had previously transferred the Kathua gang rape and murder trial from Jammu and Kashmir to Pathankot in Punjab.