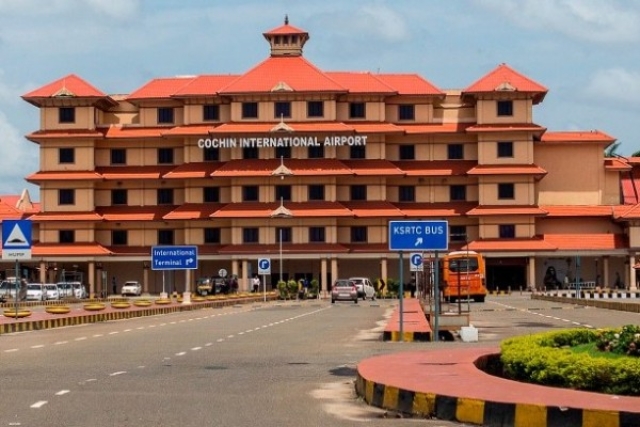 UN environment Executive Director Erik Solheim and his team had visited the international airport and called it a leading example among global airports. Managing Director of Cochin International Airport Limited (CIAL), VJ Kurian, has said that CIAL will upgrade its solar capacity to 40MW in future.

Last year, 10 million people passed through the Cochin airport. Among them, 5.5 million were international passengers. Currently, the airport has solar plants in eight locations including the biggest plant which is spread over an area of 45 acres. The airport’s solar shift could a avoid 9 lakh metric tonnes of carbon dioxide emissions over the next 25 years.