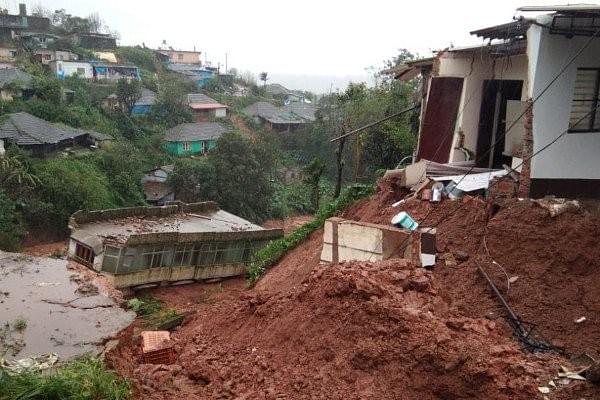 The ban on bookings had worked well till the road connecting Kodagu with other parts of the state was badly affected by the flood. However now the influx of outsiders and tourists has increased amid fear of further landslides.

Deputy Commissioner (DC) of Kodagu, PI Sreevidya has warned action against hotels, resorts, home stays and other lodging homes facilitating the visit of tourists to disaster hit areas. Though the police have set-up seven check posts at the border of the districts, people posing as locals are slipping into Kodagu. Superindent of Police Suman D. Pennekar also said that people are sneaking in through the check posts.

As reported by Vijayavani, the losses resulting from the floods have been estimated as amounting to over Rs 10,000 crore. While eight lives have been said to be lost, around 845 houses have been damaged in Kodagu alone.