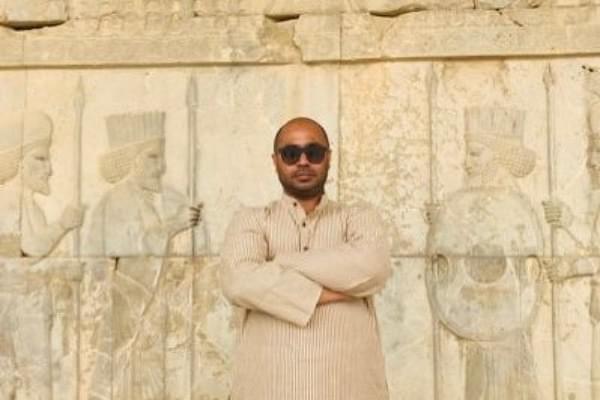 Abhijit Iyer-Mitra, a political commentator from Delhi who allegedly spoke of the Konark Sun Temple in poor light, has been ordered to be presented by the Director-General of Police before the Odisha Assembly House Committee.

Mitra has skipped the previous hearing due to weather conditions that prevented his travel. He was served another notice asking him to appear before it at 11 am on 23 October.

In two separate emails to the Speaker Pradip Kumar Amat and the House, Iyer sought an apology for not deposing before the panel on the scheduled date as per summons.

“The House Committee had summoned Iyer-Mitra, who is facing investigation for certain allegations, to present his side on Thursday. He had also confirmed through an email that he would come down to Bhubaneshwar to explain what he had said,” said Narasingha Mishra, Leader of the Opposition who is also heading the House Committee and is in charge of the probe.

Iyer-Mitra is facing a separate police investigation with regard to his alleged objectionable remarks on the Konark Temple. The Supreme Court had recently rejected his bail plea and directed him to join the police probe in the State, as reported by The Hindu.