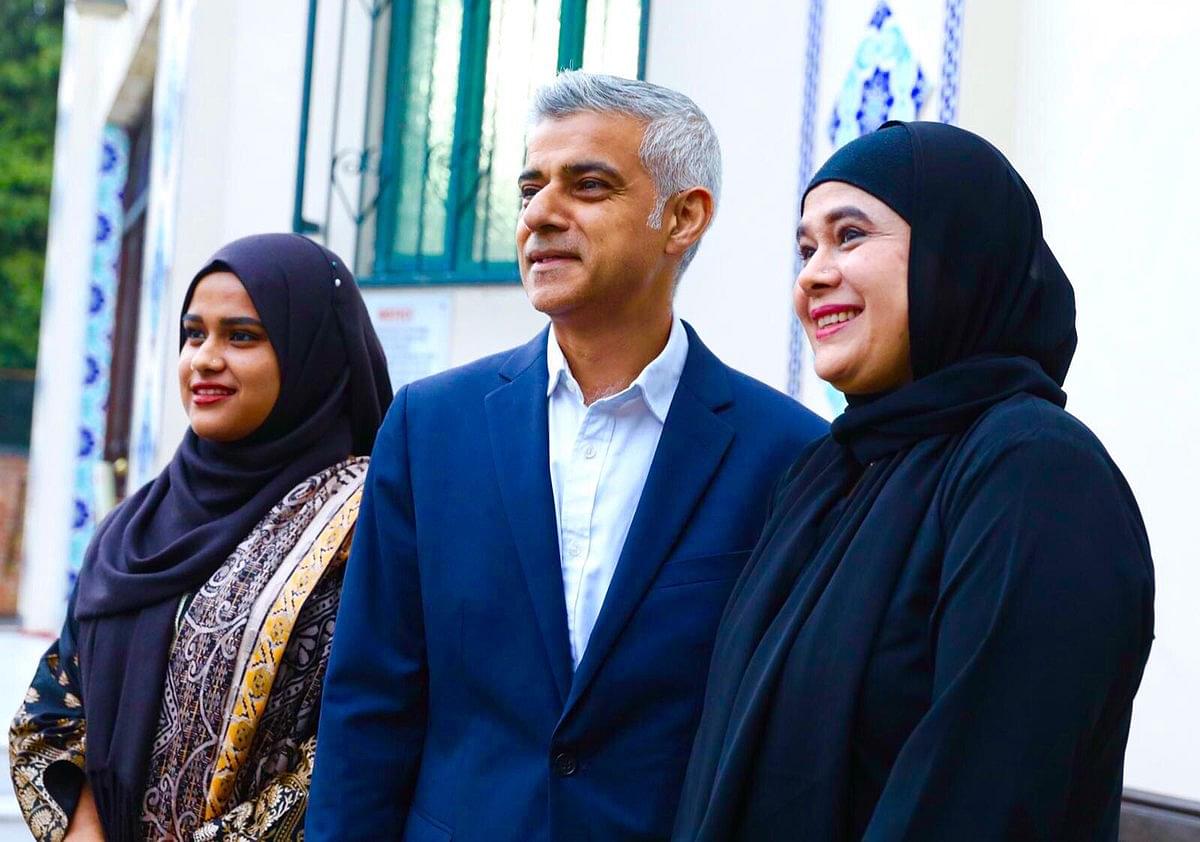 London mayor Sadiq Khan has announced the names of the 15 panellists who will be members of the new Landmark Commission set up to improve diversity in the capital’s public spaces, The Guardian reported.

The members of new landmark Commission have been tasked with ensuring London’s historic achievements are properly reflected across the capital.

The Commission has been also be asked to explore better ways to raise public understanding behind existing statues, street names, building names and memorials.

The Mayor stressed that the purpose of the Commission was not to remove statues.

Sadiq Khan is of the view that majority of London’s statues, street names and memorials largely reflect Victorian Britain and wants to tell the "full story of the capital and to commemorate those from every community who have made London what it is."

Khan had announced the setting up of the commission days after a statue of Edward Colston, a 17th-century slave trader and and philantropist, was pulled down in Bristol by Black Lives Matter protesters last summer and thrown in the water.