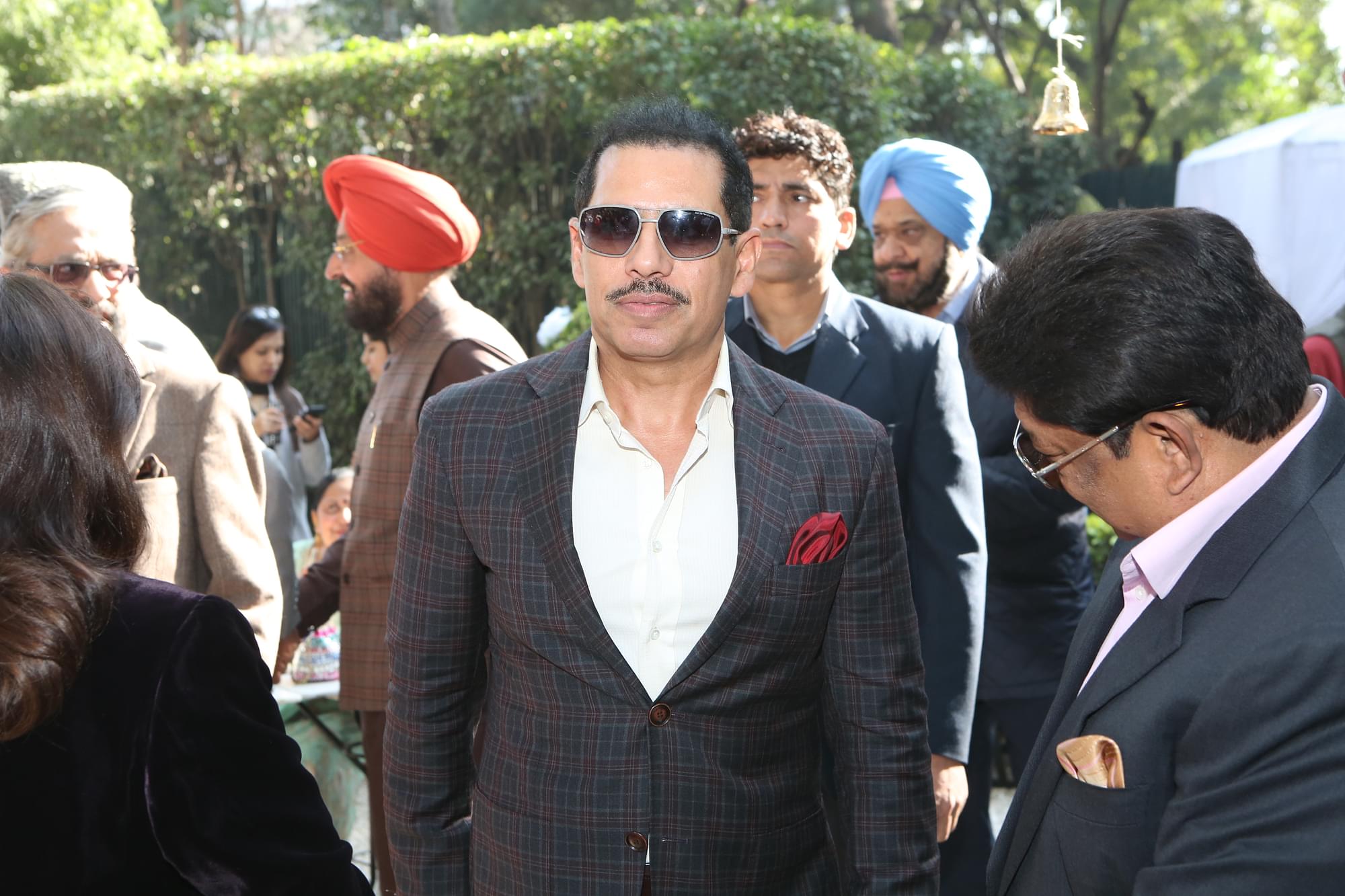 The Enforcement Directorate (ED) moved a Delhi court on 5 January (Saturday) seeking issuance of an open-ended non-bailable warrant against Manoj Arora - an alleged aide of the son-in-law of UPA chief Sonia Gandhi, Robert Vadra, in a money laundering case.

The ED started the investigation on the basis of digital evidence recovered by the Income Tax department during raids on Sanjay Bhandari’s premises. Bhandari is a fugitive arms dealer. The documents found included emails regarding a property in London valued at 1.9 million GBP, reports Press Reader.

“Vadra was beneficially controlling the property at 12, Bryanston Square, London, UK, which was valued at £1.9 million, and not only executing renovation work of this property, but also arranging funds for the same,” said the ED in an application, reports Scroll.

It is reported that Arora has fled the country and the ED wants to issue a Red Notice Notice through Interpol to get him back.