Made In Amethi AK-203 Rifles For Indian Army: Russian Official Credits Firm Political Will For Fastest Ever JV 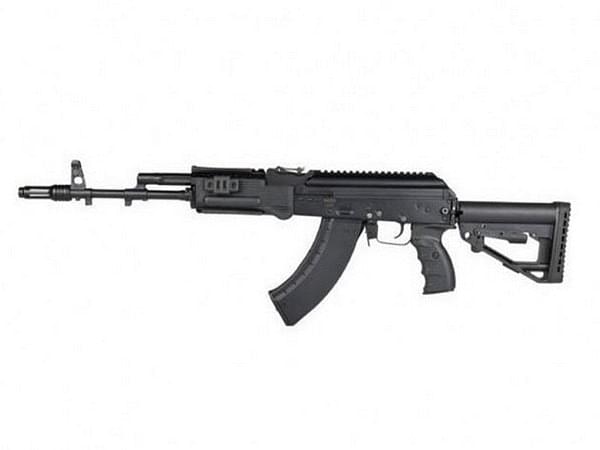 The joint venture for manufacturing Kalashnikov rifles at a factory in Amethi was the fastest ever created by Russia for an Indian venture, a senior Russian official has said, reports Economic Times.

Prime Minister Narendra Modi had in March this year inaugurated the Amethi factory which will produce the AK-203 assault rifles that will be used by the Indian Army in the coming years.

“It is for the first time in Indian history with Russia that we have done such a work so fast..in setting up the joint venture under Indian law and signing the agreements. There was firm political will at the very high level and we were strongly supported on this,” Vladimir Drozhzhov, Deputy Director of the Russian Federal Service for Military Technical Cooperation said, as reported by ET.

According to the report, the Indo-Russian Rifles Private Limited joint venture for production of Kalashnikov assault rifles is between India's Ordnance Factory Board (OFB) and Russia's Rosoboronexport and Kalashnikov Group parented by Rostec.

In the first phase, as many as 6.7 lakh rifles are to be manufactured at the Amethi factory, sources were cited in the report as saying.