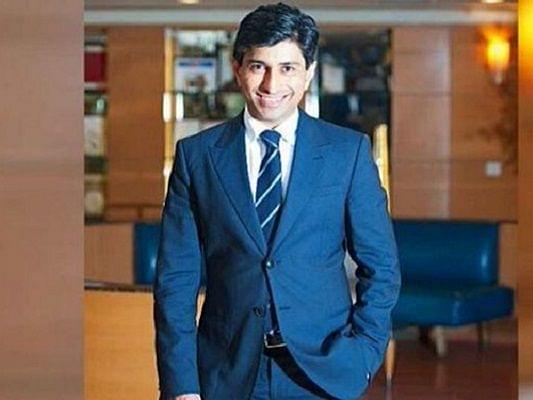 Businessman Ratul Puri was arrested by the Enforcement Directorate (ED) under provisions of the Prevention of Money Laundering Act (PMLA) late last night (19 August), Times of India has reported.

Puri was the former executive director of Moser Baer and the nephew of Madhya Pradesh (MP) Chief Minister (CM) Kamal Nath. While he had resigned from the post in 2012, the parents continued to be on the board.

A case had been filed by the Central Bureau of Investigation (CBI) against him, his father and Managing Director Deepak Puri and mother Nita Puri (Kamal Nath’s sister) among others for defrauding the Central Bank of India.

Puri is already under investigation in the AugustaWestland VVIP choppers case. A non-bailable warrant had earlier been issued against Puri in the case after he had reportedly slipped out of the ED’s office in New Delhi on 26 July.

The company had been taking up loans from several banks since 2009 and had gone for debt restructuring several times, he bank has alleged in its complaint.