Madhya Pradesh Slashes VAT On Petrol By 3 Per Cent, Diesel By 5 Per Cent 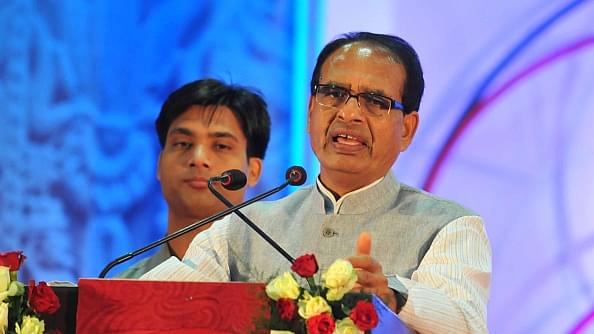 The Madhya Pradesh Government has slashed the Value-Added Tax (VAT) on prices of petrol by 3 per cent and diesel by 5 per cent, following the lead of Maharashtra and Gujarat.

An additional Rs 1.50 have also been reduced on the same.

The Centre had, earlier, announced that the excise duty on fuel would be cut, citing that the move was an attempt to "cushion the impact of rising international prices of crude petroleum oil, and petrol and diesel on their retail sale prices".

A day later, Union Petroleum Minister Dharmendra Pradhan asked the states to slash the Value-Added Tax (VAT) on fuel by 5 per cent.

"We urge the states to take the responsibility just like the Centre did, in direction of the consumer interest, so that they get more relief," Pradhan said. (ANI)