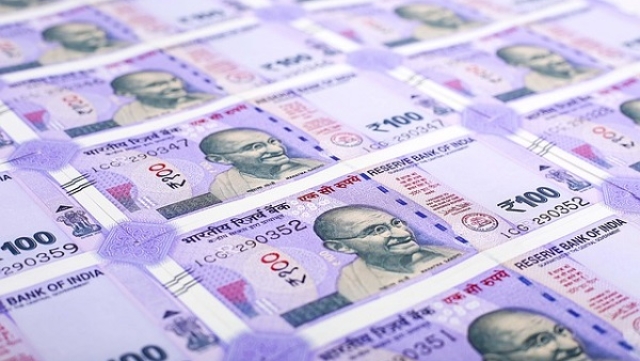 As of Sunday (31 March) evening, the income tax department had mopped up collections of Rs 11.5 lakh crore in direct taxes for the 2018-19 financial year (FY19), meeting the previous revenue target but falling short of Rs 50,000 crore to achieve the revised target of Rs 12 lakh crore, reports Business Standard (BS).

Officials are working round the clock and collection figures are expected to go up as returns will continue to be filed till today (1 April) midnight. It should be noted that current figures are all the more impressive because only a week ago, of March 26, direct tax collection stood at only Rs 10.29 lakh crores. Thus, the government received almost Rs 1.2 lakh crore within a matter of five days.

The target of Rs 12 lakh crore for direct tax collections for the current financial year was revised in the interim budget on 1 February 2019. This is higher by Rs 50,000 crore than the earlier estimate.

Confident of meeting the direct tax collections target, Economic Affairs Secretary Subhash Chandra Garg had earlier stated, “On direct taxes, we are reasonably confident of (meeting the target). But on the indirect tax front, there may be some shortfall.”

Under the NDA government, direct tax collections have shown an increasing trend. In the interim budget, the then Finance Minister, Piyush Goyal, stated that India’s tax base, which indicates the total number of taxpayers, has more than doubled, from 3.79 crores to 6.85 crores in the last few years. Also, India’s tax-to-GDP ratio stood at 5.98 per cent in the previous financial year (FY18), the best such performance in a decade.

Also Read: Think Twice Before Posting Pictures Of The ‘Good Life’ On Social Media: The Taxman May Land Up At Your Doorstep