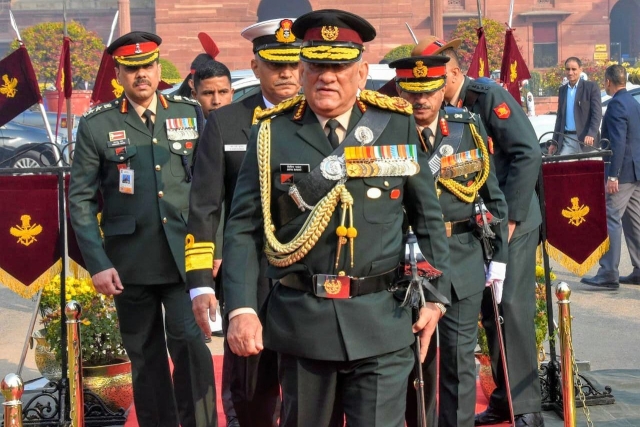 Continuing with the armed forces reforms which began in 2019 with the creation of the post of Chief of Defence Staff (CDS) and the Department of Military Affairs (DMA), the Government yesterday (3 December) announced the post of a Deputy Chief of Army Staff (DCOAS) (Strategy), reports Hindustan Times.

This gains significance as the need for the creation of the said post had been highlighted in several surveys and studies done as a part of the Indian Army's restructuring efforts.

It is expected that the DGMO and Director General of Military Intelligence (DGMI), who presently report to the Vice Chief of Army Staff (VCOAS) will now report to DCOAS (Strategy), thus reducing the burden and responsibilities on VCOAS. It should be noted that the process for the creation of the said post was initiated back in 2018.

Along with the post for DCOAS (Strategy), the hovernment also announced the creation of a dedicated new post of Director General (Information Warfare) at the army headquarters. The officer at the rank will deal with fake narratives and all kinds of challenges that they pose.