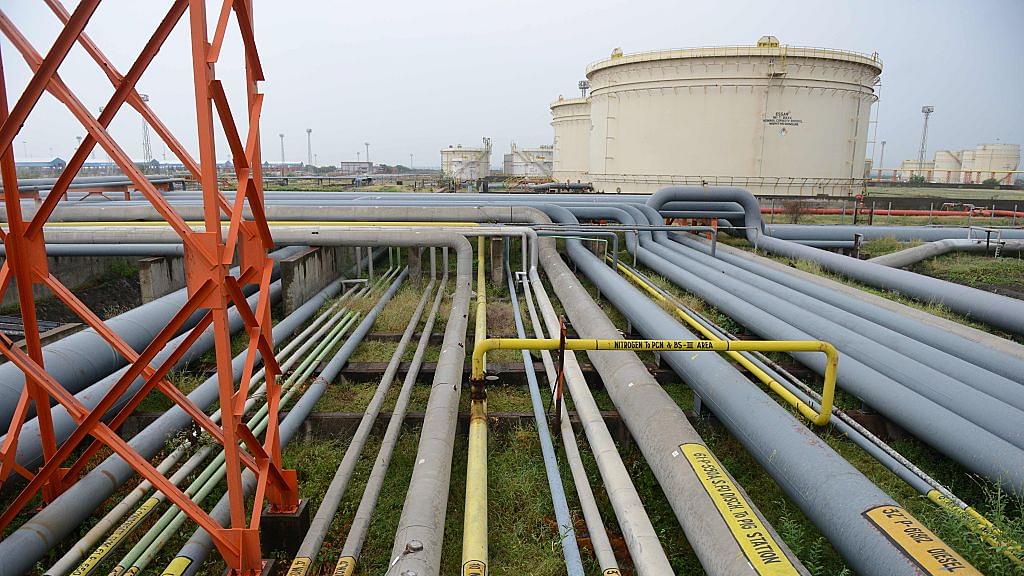 The Gujarat Anti-Terrorism Squad (ATS) arrested two Pakistani Inter-Services Intelligence (ISI) agents from the border town of Khavda in Kutch district, late on Wednesday night. ATS is learnt to have recovered several secretive documents carrying sensitive information related to the movements of Indian Army and paramilitary forces in the region.

The two men, identified as Mohammad Alana and Safur Sumara,  become active after India carried out surgical strikes on Pakistan last month. In August, an ISI agent was arrested in Lucknow  in a joint operation conducted by the Uttar Pradesh ATS and the Rajasthan Crime Investigation Department.

The Indian Oil Corporation (IOC), which is currently planning to import LPG at Kandla in Gujarat, will build a 1,987-km pipeline to connect the port city to Gorakhpur in Uttar Pradesh. The pipeline will pass through Ahmedabad in Gujarat, Ujjain and Bhopal in Madhya Pradesh, and multiple cities in Uttar Pradesh including Allahabad, Varanasi and Lucknow.

This will be the country's longest LPG pipeline and will carry 3.75 million tonnes of gas per annum.

National Highways Authority of India (NHAI) seeks to mop up Rs 20,000 crore from monetisation of 30 to 40 projects.

The move follows the government’s decision to authorise NHAI to monetise the public funded highway projects in August. Around 75 operational NH projects completed under public funding have been preliminarily identified for potential monetisation using the toll operate transfer model.

According to the Diplomat, India’s Defence Ministry has issued a Request for Information to global aircraft manufacturers, seeking application from those interested in constructing medium, single-engine fighter jets for the Indian Air Force.

The Air Force is currently dealing with a serious shortfall and needs over 300 modern, medium role fighter jets to fill the growing gap between its heavier and more sophisticated Su-30MKIs and the indigenously developed light combat aircraft Tejas.

The French car giant has recalled over 50,000 units of Kwid, its best-selling car in the country, after reports emerged in the media claiming that the car carries a faulty fuel system and hose clip.

The recall will affect Kwids produced till 18 May 2016, Renault said, adding that the company wants to carry out 'preemptive and voluntary inspection of the 800cc vehicle' and will add a fuel hose clip and check the fuel system.

The Entry Problem In Education: Education is a field that requires deep expertise. It is the coming together, in the form of practices, of knowledge and understanding, of a range of disciplines and fields.

Escalating The Life Of Reservoirs: Given India’s renewed thrust on hydro-power sector, there is an urgent need to invest time and resources on reservoir sediment management to preserve the efficiency of all these projects and extend their life.

With Gangsters Back, Samajwadi Party Is All Set For UP Elections: Whatever Shivpal might now say, for the party the winnability criterion was far more important than fussing over the background of a candidate or discussing development.

SUBSCRIBE NOW: The latest issue of our magazine explores the issue of judicial overreach. "Has the Supreme Court become a law unto itself?" Get a copy home and enjoy reading Swarajya in print. Subscribe here to start receiving your copies for just Rs 349.