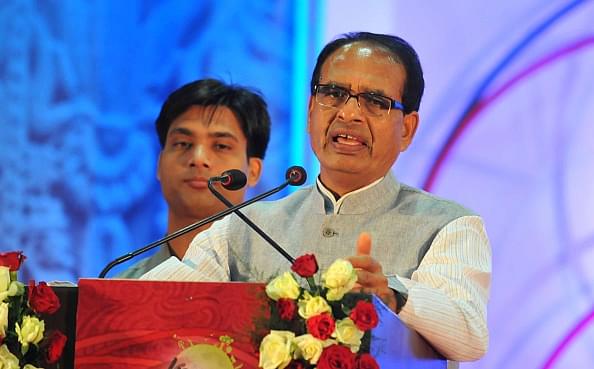 In a grave incident, six people including two women and three minors were killed on Saturday (13 June) after a village limestone quarry in Madhya Pradesh's Shahdol district caved in, reports Times of India.

The victims and four others who had been injured in the incident were working in five-to-six foot deep quarry when it collapsed. It was a local farm and villagers were extracting the limestone as the activity is permitted for local villagers under law.

Following the development, both, the incumbent Chief Minister (CM) Shivraj Singh Chouhan and former CM Kamal Nath expressed grief and condolences. CM Chouhan also announced a compensation of Rs 4 lakh for each of the families of the dead.