MP Elections: Congress Wants Draft Voters’ List In ‘PDF Format’; SC Says It Has No Right To Make Such Demands 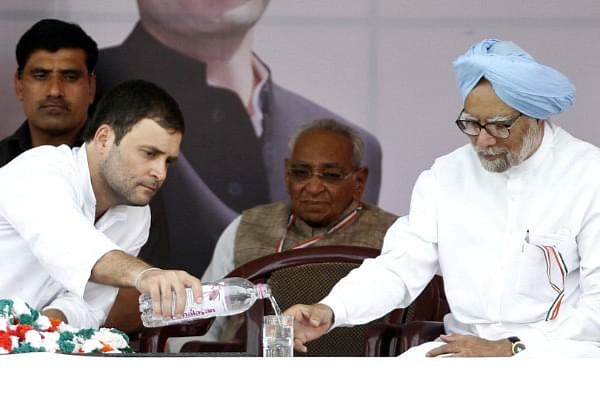 In a severe blow to the Congress Party, the Supreme Court on Friday (12 October) dismissed the plea of party leaders Sachin Pilot and Kamal Nath seeking draft electoral rolls in a searchable PDF format in poll-bound Madhya Pradesh and Rajasthan saying they were not entitled under the Election Manual, reports The New Indian Express.

The ruling further says that “the clause 11.2.2.2 of the Election Manual nowhere mentions the requirement of the draft electoral roll being hosted at the Chief Electoral Officer’s website in a searchable PDF format. Therefore, the petitioner cannot claim, as a right, that the draft electoral roll should be hosted on the website in a searchable mode. It has only to be in text mode, and it is so provided.”

The argument of the Election Commission, which said publishing electoral rolls in searchable PDF format was not possible due to voter privacy concerns and to prevent voter profiling and data mining, was accepted by the court.

The present format, in which the draft electoral roll is prepared by EC, fulfills the requirements, the Bench observed.