Mumbai Film Festival: Here’s A List Of Unnoticed Gems Which You Shouldn’t Miss 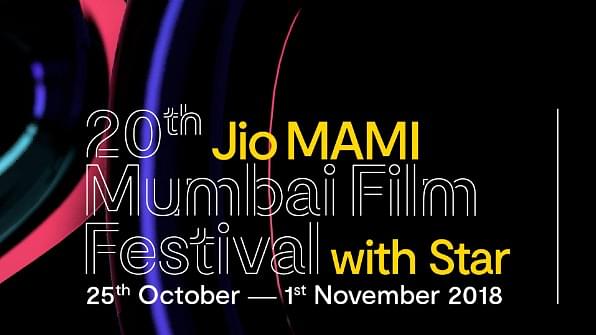 Mumbai Film Festival which runs from 25 October to 1 November is a premiere film festival that plays host to acclaimed filmmakers unnoticed gems. This year too, there is a fantastic lineup. For the convenience of the reader, we have provided you with some of those titles.

Colombia’s entry to the Oscar's , director Ciro Guerra’s Birds of Passage is a cartel thriller drama, about the real-life Wayyuu family that ran the Colombian drug trade in the '60s and '70s.

Director Jafar Panahi’s film won the Best Screenplay award at Cannes earlier this year, and the meta-story features Panahi playing himself teaming up with actress Behnaz Jafari (who also plays herself) to find a missing girl.

The Ballad of Buster Scruggs

The Coen Brothers’ anthology which also happens to be their first foray into Netflix.

-Steve McQueen’s thriller, about widows who vow to finish the heist their husbands died attempting also serves as the closing film of the fest.

The Indian films to watch are: