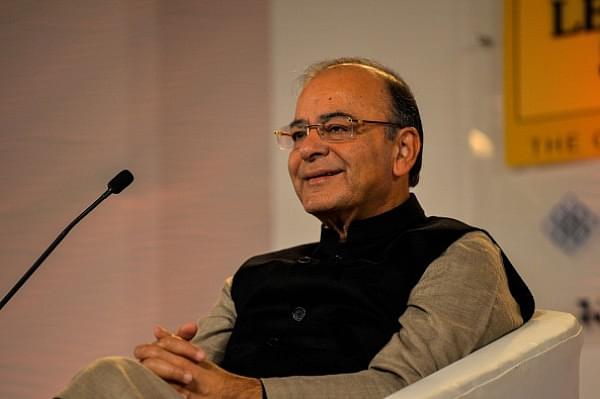 Family of former finance minister Arun Jaitley has insisted that Prime Minister Narendra Modi not cut short his official three day visit to the UAE in light of the senior BJP leader’s demise, Times of India has reported.

While speaking to Prime Minister Modi on the phone, Jaitley’s wife and son insisted that he continues his tour as per schedule and not rush back to Delhi. Jaitley was one of the closest confidants of Prime Minister Modi, with the latter describing him as a valued friend.

Jaitley today (24 August) breathed his last while undergoing treatment at AIIMS, Delhi. He was 66.

It was recently reported that after not deciding to continue as a cabinet minister following BJP’s mammoth victory in the 2019 polls, Jaitley had vacated his government allocated bungalow and surrendered his official cars along with reducing his security.

Unlike some politicians who are infamous for illegally occupying government accommodation while accumulating dues, Jaitley had asked his staff to pay the pending water, electricity and phone services bills, while also stopping 25 daily papers. He had then moved to his private home in South Delhi.