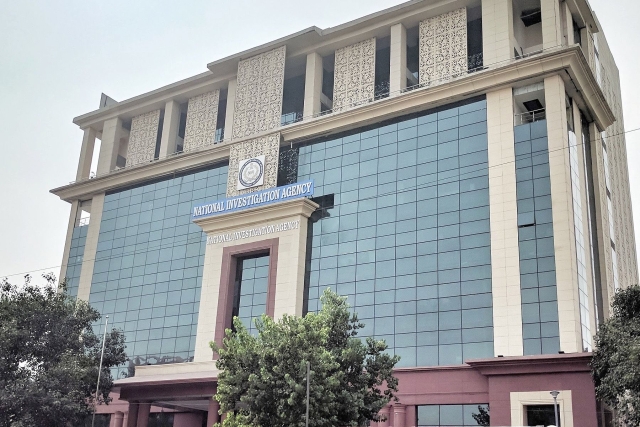 The NIA on Wednesday (8 January) named 11 Tamil Nadu residents in its charge sheet for their involvement in Ansarullah case, pertaining to attempts to "establish Islamic rule in India through jihad", which is being probed by the anti-terror agency since July last year.

They were charged under Section 120 B (criminal conspiracy) of Indian Penal Code and Unlawful Activities (Prevention) Act.

The NIA took over the case on 9 July 2019 and booked 16 accused persons from Tamil Nadu based on information received that they along with their associates, while being in the UAE, had conspired and conducted religious classes with the objective of establishing Islamic rule in India, through violent jihad and promoting unlawful activities.

Fourteen accused persons were arrested and detained in the UAE, in connection with the case, for "clandestinely conducting religious classes and meetings" with the intention of promoting violent jihad and other unlawful activities, the NIA said.

"They were arrested on their deportation from the UAE in July 2019. Hassan Ali, and Haris Mohamed were arrested from Nagapattinam district of Tamil Nadu in mid-July 2019 after recovery of incriminating materials during searches at their houses."

Investigation in UAE and India has established that the charge sheeted accused persons had formed a pro-jihadi 'jamaat' (congregation) under the leadership of Mohamed Sheik Maitheen in UAE and that they had organized meetings and classes at various places in UAE and India on topics like jihad and Khilafat (Caliphate), said the agency.

"The meetings were against democracy in India with the intention of establishing Islamic rule here through violent jihad and by promoting unlawful activities."

Hassan Ali, Haris Mohamed, Mohammed Ibrahim, Gulam Nabi Asath and Toufiq Ahmed were also associated with the proscribed Islamic State by subscribing to and disseminating the violent jihadi ideology of the terror organisation.

"Since the criminal conspiracy in this crime was hatched and considerable part of the pursuant acts committed in the UAE, investigation is continuing against accused Rafi Ahmed, Munthasir, Umar Barook, Moideen Seeni Shahul Hameed and Faizul Sharief, deported from UAE, besides Seyyed Mohammed Buhari and Divan Mujipeer, who are residing in Tamil Nadu."