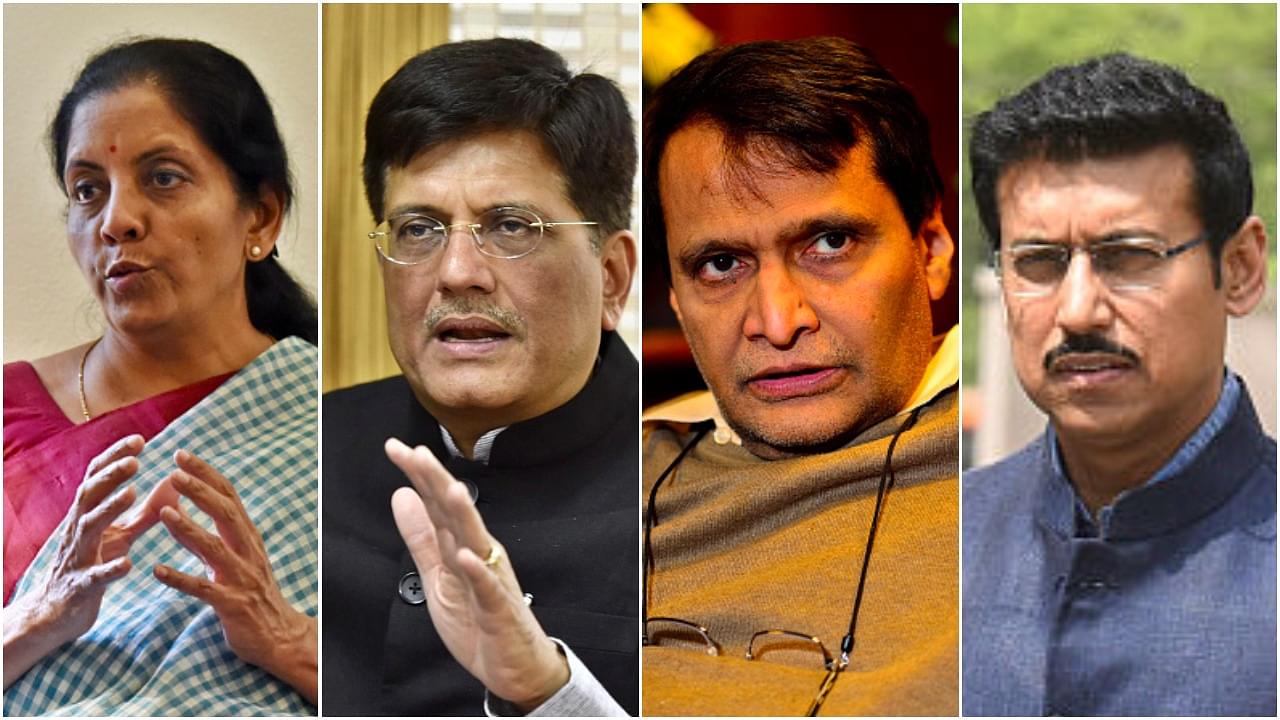 The official list containing the details of portfolios allocated amongst the union council of ministers is now out. The following are amongst the notable of the changes made:

-Nirmala Sitharaman is now the Defence Minister of India. She is only the second woman to hold this post after Indira Gandhi held it as an additional charge as the prime minister. Prior to this, Sitharaman was serving in the Modi government as the minister for commerce and industry with independent charge.

-The Commerce Ministry will now be headed by Suresh Prabhu, the former railways minister. He had offered his resignation to Prime Minister Modi, on 23 August 2017, after a series of tragic derailments of trains. The Prime Minister, while retaining him in the union cabinet, has given him another ministry to handle.

-Piyush Goyal will be the new Railway Minister, and would continue to hold charge of the Coal Ministry.

-Colonel Rajyavardhan Singh Rathore will now be Minister of State (MoS), Independent Charge, of Youth Affairs and Sports, apart from continuing as MoS with the Information and Broadcasting Ministry.