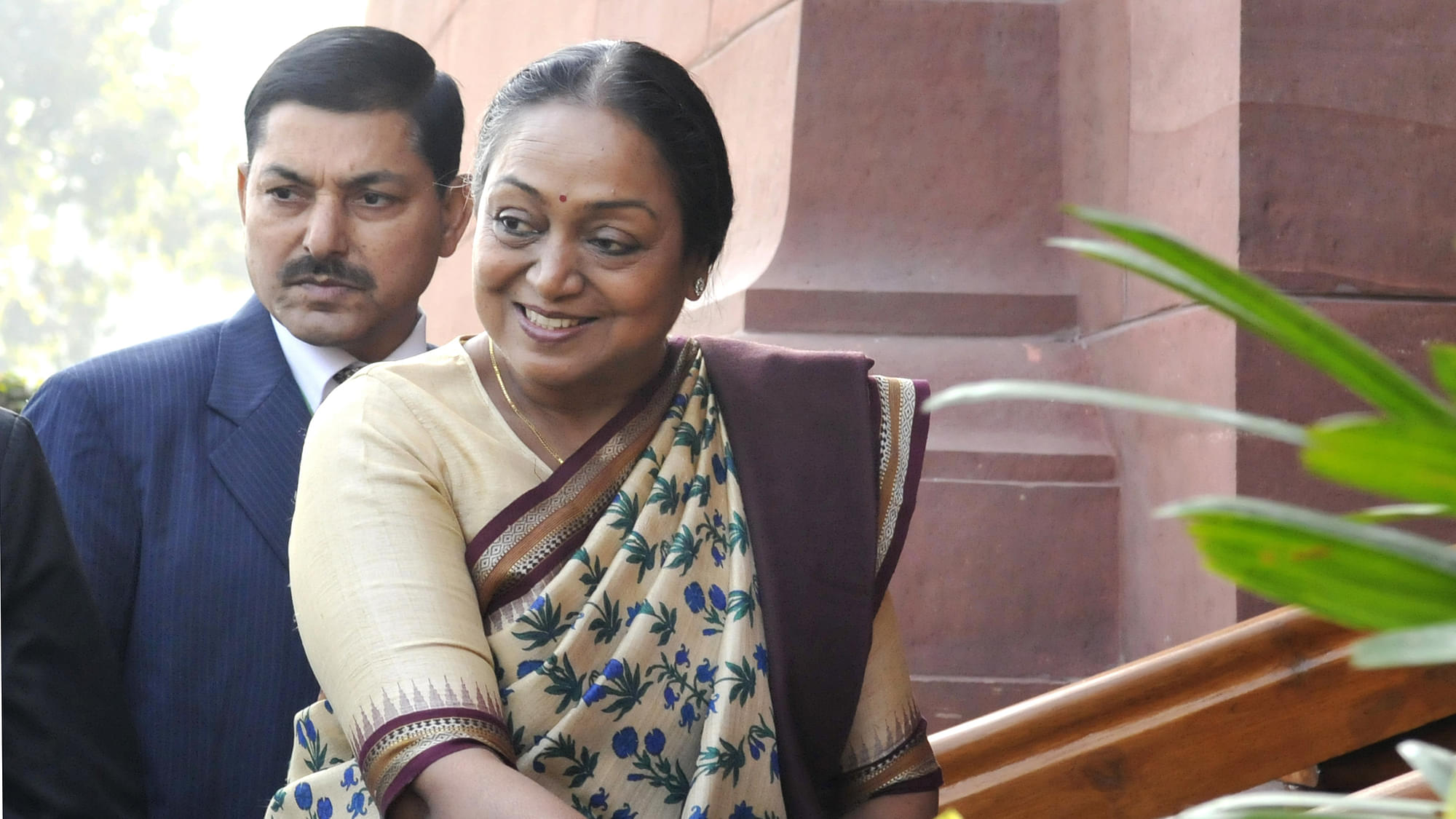 Seventeen opposition parties met today (22 June) at the Parliament library and declared former Lok Sabha Speaker Meira Kumar as their candidate for the Presidential Elections to be held next month. Leader of Opposition in the Rajya Sabha Ghulam Nabi Azad addressed a press conference in Delhi.

Opposition parties have unanimously proposed the name of Meira Kumar for the upcoming Rashtrapathi Election.

Azad went on to describe Kumar as a “crusader for social justice” and that the Opposition could not have picked anyone better. Kumar, a five-time Member of Parliament, served as the Minister of Social Justice and Empowerment from 2004 to 2009, Minister for Water Resources in 2009 and Speaker of the Lok Sabha from 2009 to 2014.

The Opposition meeting, although attended by all parties, saw the conspicuous absence of Bahujan Samaj Party supremo Mayawati, Samjawadi Party leader Akhilesh Yadav and Trinamool Congress leader Mamata Banerjee. The Left Front had reportedly wanted to field former West Bengal governor Gopal Krishna Gandhi but were unable to do so.