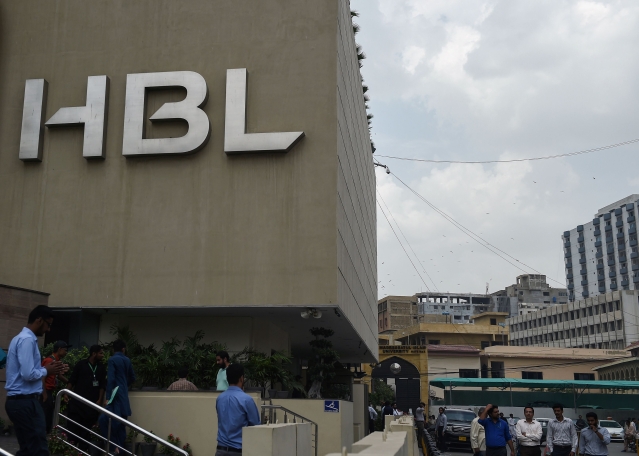 The New York Department of Financial Services (DFS) on Thursday (7 September) announced a fine of $225 million on Pakistan’s Habib Bank Limited (HBL) and its New York branch for failure to comply with the city’s laws and regulations against illicit financial transactions.

DFS will not tolerate inadequate risk and compliance functions that open the door to the financing of terrorist activities that pose a grave threat to the people of this state and the financial system as a whole.

“The bank has repeatedly been given more than sufficient opportunity to correct its glaring deficiencies, yet it has failed to do so. DFS will not stand by and let Habib Bank sneak out of the United States without holding it accountable for putting the integrity of the financial services industry and the safety of our nation at risk. The terms of this consent order and the surrender order now agreed to by the bank will ensure that Habib’s misconduct will no longer occur on US soil and that DFS will still investigate the bank’s prior activities,” Vullo added.

The DFS’s most recent investigation found that the bank handled billions of dollars in transactions with a private bank from Saudi Arabia, the Al Rajhi Bank, which is reportedly linked to the al- Qaeda, without adequate anti-money laundering controls.

Facing a possible $630 million fine over compliance failures by its New York branch earlier, HBL admitted mistakes but denied any wrongdoing and said the penalty sought was disproportionate.

HBL said that it would fight all 53 points included in the charge sheet over suspicious transactions after the financial regulator imposed a penalty of nearly $630 million on its New York branch. The bank was penalised by the New York State DFS for deficiencies in risk management and for not adhering to the Bank Secrecy Act and anti-money laundering compliance programmes since 2015.

Negotiations with US regulators regarding the issue failed since the bank doesn't find any logic in penalising the branch 2006 onward, he added.

The bank had also announced that it would close its branch in New York after a penalty of nearly $630 million was imposed and that it will contest the DFS notice in court.

"Despite HBL's sincere and extensive remediation measures, DFS is still not appreciating... the significant progress that HBL has made at its branch in New York. HBL shall vigorously contest this (order) in the scheduled administrative hearing and the courts of law in the United States," read the letter filed by the bank.

In December 2015, the United States Federal Reserve had restricted HBL from conducting any dollar-clearing transactions or accepting any new accounts for US dollar. The banking circle has taken the situation seriously and called it a bad omen for the country as well as the banking industry. (ANI)