Pay And Use: Government To Make All Electricity Meters Prepaid, Smart In The Next Three Years 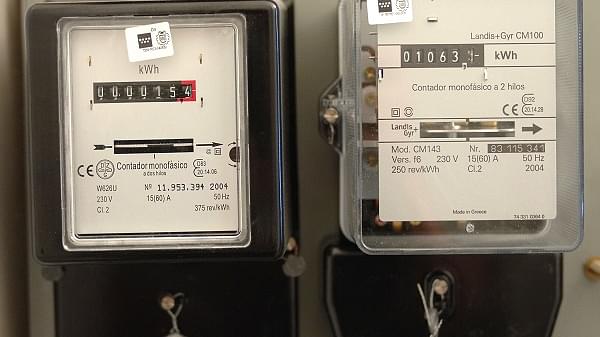 The Union government has stated that it is working towards making all meters in the country, smart and prepaid in the next three years, starting from 1 April 2019.

The release from the Union Power Ministry said that smart meters would substantially reduce the financial burden of the poor without compromising their electricity access. Such meters would allow consumers to pay their electricity bills as per their requirements, instead of the current lump-sum payment system.

“Move towards smart meters is a pro poor step as consumers need not pay the whole month's bill in one go, instead they can pay as per their requirements. Manufacturing of smart prepaid meters will also generate skilled employment for the youth,” noted the release.

Though prepaid meters are slightly more expensive to operate than the conventional meters, they still offer greater flexibility to consumers to access electricity from the grid as per their needs.

Some of the other benefits are a reduction in AT&C losses, better health of DISCOMs, incentivisation of energy conservation, ease of bill payments and doing away with the paper bills.