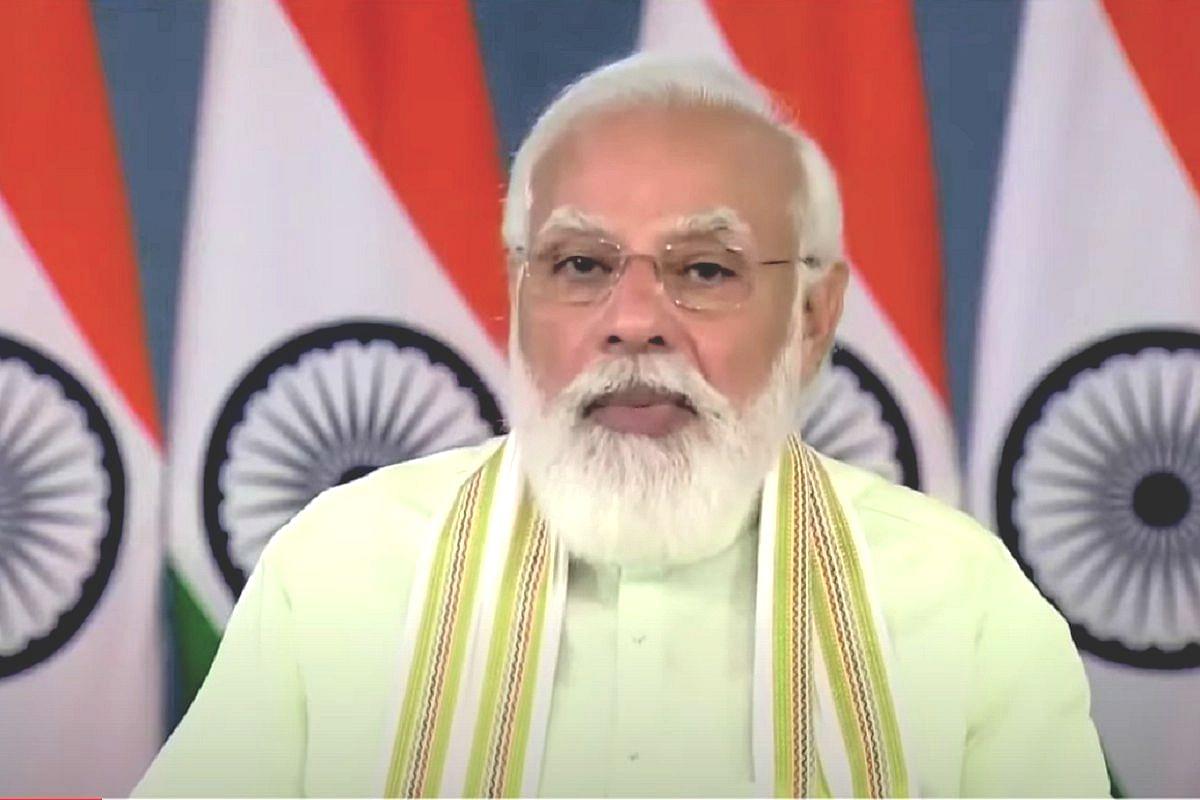 Every year from 23rd December to 25th December, Sikh Sangat of Gujarat celebrate the Gurpurab of Guru Nanak Dev Ji at Gurudwara Lakhpat Sahib, the Prime Minister's Office said in a statement.

Guru Nanak Dev ji had stayed at Lakhpat during the course of his travels, the PMO noted.

Gurudwara Lakhpat Sahib has his relics including wooden footwear and palkhi (cradle) as well as manuscripts and markings scripts of Gurmukhi, it added.

The PMO noted that the Gurudwara had suffered damages during the 2001 earthquake and the then Gujarat chief minister Narendra Modi, had undertaken urgent efforts to ensure repair of the damages.