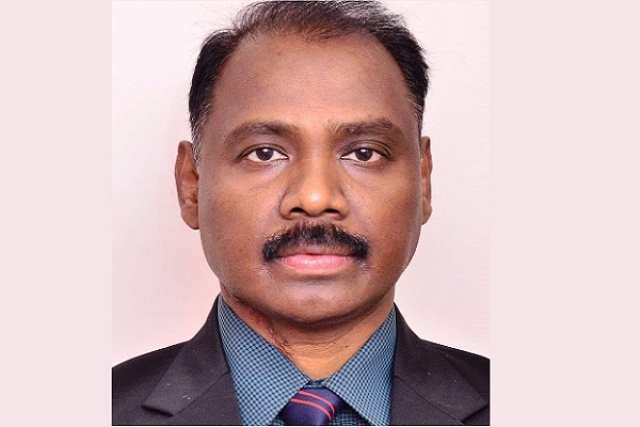 With the erstwhile state of Jammu and Kashmir (J&K) set to be bifurcated and formally become a Union Territory (UT) of India on 31 October, the Government of India on Friday (25 October) appointed the first-ever Lt Governor of the to be UT of J&K, reports Asian News International (ANI).

Taking the charge of affairs from the incumbent Governor Satya Pal Malik, senior Gujarat-cadre IAS officer of 1985-batch, Girish Chandra Murmu will be the first-ever Lt Governor of the new UT of J&K.

Murmu is presently serving in the Ministry of Finance's Department of Expenditure since March as a Secretary, which makes him one of the senior-most bureaucrats in the entire nation.

As the Lt Governor of the newly created UT, Murmu will hold the authority over powerful all India services like the Indian Administrative Service (IAS), Indian Police Service (IPS) and Anti-Corruption Bureau (ACB) in the UT.

Meanwhile, the incumbent Governor Malik has been appointed as the Governor of Goa.