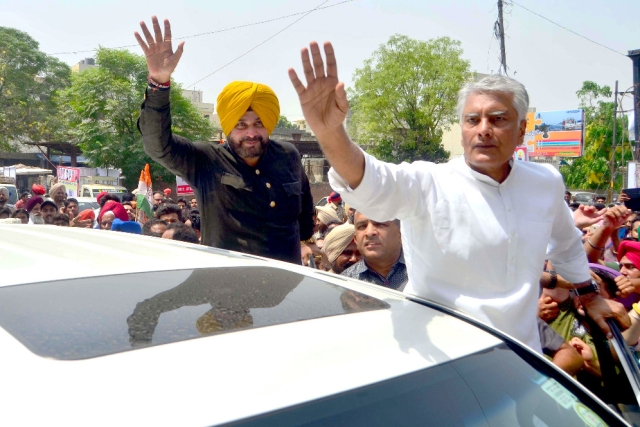 Jakhar also attacked Prime Minister Narendra Modi for not clarifying his government’s stand on Pakistan’s offer to open the route to Gurdwara Darbar Sahib at Kartarpur in Pakistan for Guru Nanak’s 550th birth anniversary in 2019.

According to the Indian Express, Bajwa had expressed his desire to open a to route Sikh pilgrimage sites in Pakistan’s Punjab — Kartarpur and Nankana Sahab.

This comes amid reports that Pakistan’s Inter-Services Intelligence and the Army are actively involved in the campaign for a separate Sikh state of Khalistan. Indian agencies have managed to get documents from the computer of a top ranking Pakistan Army official, which give insight into Pakistan’s plans.

Earlier this year, Pakistan had tried to incite the Indian Sikh pilgrims visiting the country by making inflammatory remarks and displaying propaganda posters titled “Sikh referendum: 2020 Khalistan” in gurdwaras and other shrines.