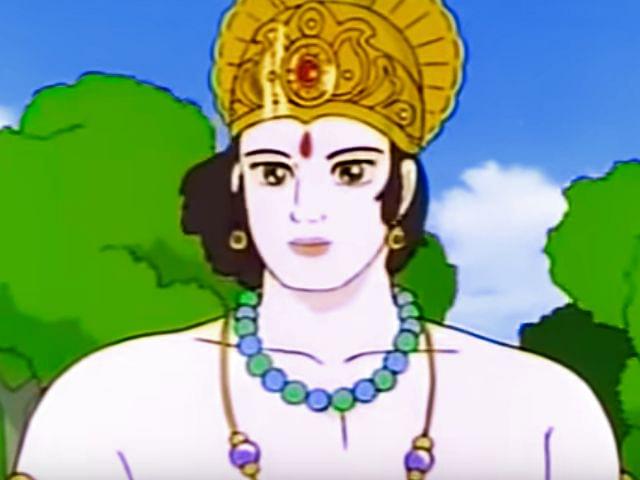 Screengrab from ‘Ramayan: The Legend of Prince Ram’. (representative image)

A Rs 500 crore Ramayana trilogy is reportedly in the works, with Dangal fame Nitesh Tiwari teaming up with other industry bigwigs for the project. The 3D live-action movies will be produced in three languages, Hindi, Tamil and Telugu, Times of India has reported.

The project will involve cast across the various film industries in India as the producers are eyeing pan-India as well as global audience.

The project has reportedly been in the works for the past three years with scenes from Ayodhya, gold-splashed Sri Lanka and Nepalese architecture inspired Mithila being readied as references for future development.

While the dates haven’t been finalised, the producers are planning a 2021 release for Part 1, with making sure that the other two parts aren’t spaced too long apart.

While the Ramayana project progresses, a Rs 1000 crore multi-part magnum opus based on Mahabharat is also set to make it to the big screen. The movies will be produced by billionaire Mukesh Ambani, with Amir Khan having been roped in for the role of Lord Krishna.