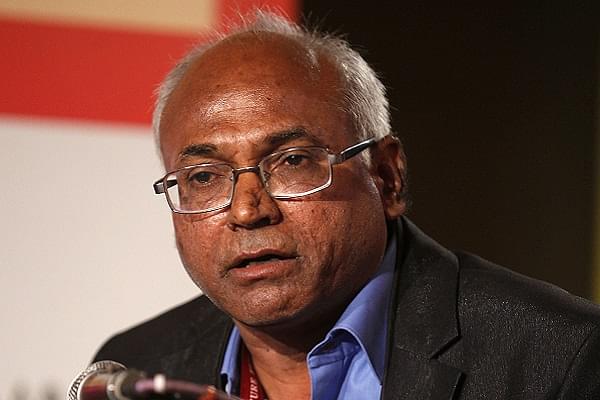 Delhi University’s (DU) Political Science department has set aside the recommendations of a standing committee on academic matters. The committee had asked the university to drop three books written by the academic and activist, Kancha Ilaiah, from the syllabus for postgraduate students, as reported by The Indian Express.

The final call over the books would now be taken by the DU academic council.

The committee, which had arrived at the conclusion unanimously, said that the three books - Why I am not a Hindu, Post-Hindu India and God as Political Philosopher: Buddha’s Challenge to Brahminism - were controversial and did not add have any academic value. Geeta Bhatt, part of the committee told the Hindustan Times,

“The writer is known more for his controversies than for his academic contribution. There is no academic value attached to the content of these books. However, we are not restricting anyone from reading it. The books are easily available in markets and online.”

However, DU sidelined these suggestions and has maintained the status quo. “We stand by the past courses we have taught, as we had sent them earlier. The books will also continue to be used. These were very carefully considered readings which were given for these courses, and these are readings which are used all over the country and world. They are part of standing academic discourse, so there’s no question of selectively picking on them,” said associate professor Madhulika Banerjee.