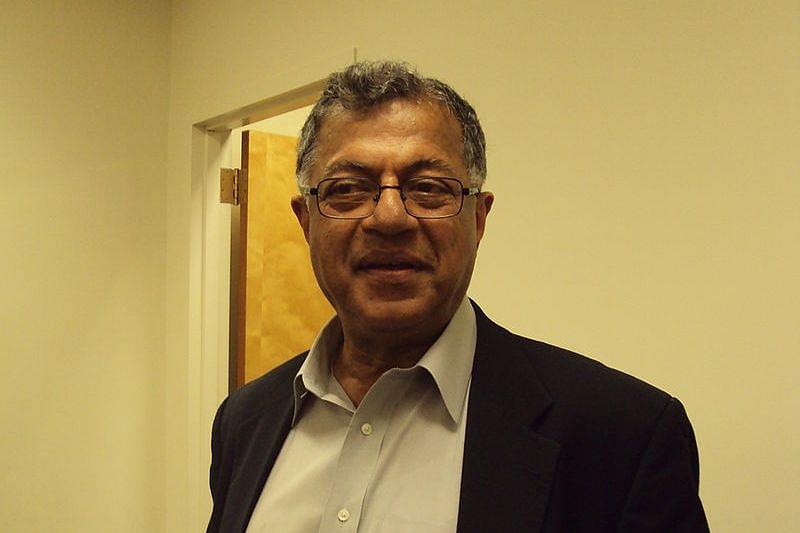 Renowned Kannada literatur, dramatist, cine actor and thinker Girish Karnad passed away early morning today (10 June) in Bengaluru. His end came today morning at his residence at Lavelle Road. The 81-year-old actor, who was being treated for a prolonged illness, passed away after multiple organ failure.

Karnad was credited with ushering in an innovative writing style and voiced his opinion on socially relevant issues. His controversial views on a range of issues often attracted criticism.

Karnad is among eight writes in the Kannada language who have been bestowed with the Jnanapeeth award, the highest literary honour conferred in India.

During the course of his distinguished career, Karnad was also conferred Padma Shri and Padma Bhushan by the Government of India and won four Filmfare Awards, of which three are Filmfare Award for Best Director – Kannada and the fourth a Filmfare Best Screenplay Award.

Karnad was born in Maharashtra's Matheran on 19 May 1938. His mother was a young widow, who married Dr Raghunath Karnad. He was the third of the four children.

Apart from Kannada, Karnad also made a mark through various roles he essayed in Tamil, Telugu, Marathi and Hindi films.

The last rites of the departed soul will be held in Kalpali electric crematorium, Bengaluru in late afternoon on Monday. As per his last wish, the family has decided to not follow any religious rituals and state honour during his last rites.