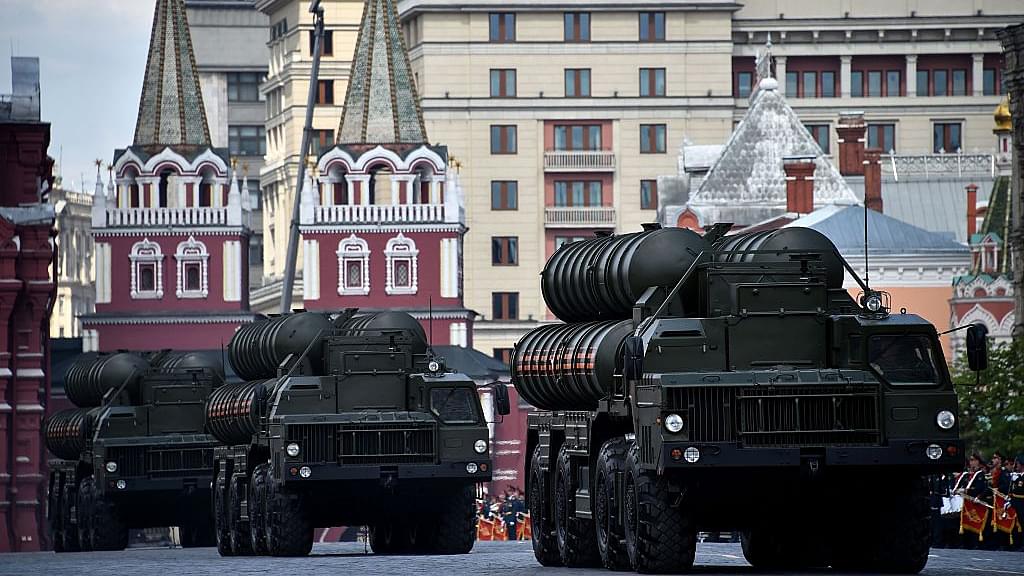 The S-400 is one of Russia's next-generation air defence systems which can carry three different types of missiles capable of destroying aerial targets at a short-to-extremely-long range. It is also capable of tracking and destroying ballistic and cruise missiles.

The general agreement on supplying India with the S-400 system was reached in a meeting between Russian President Vladimir Putin and Indian Prime Minister Narendra Modi during the BRICS summit in Goa.