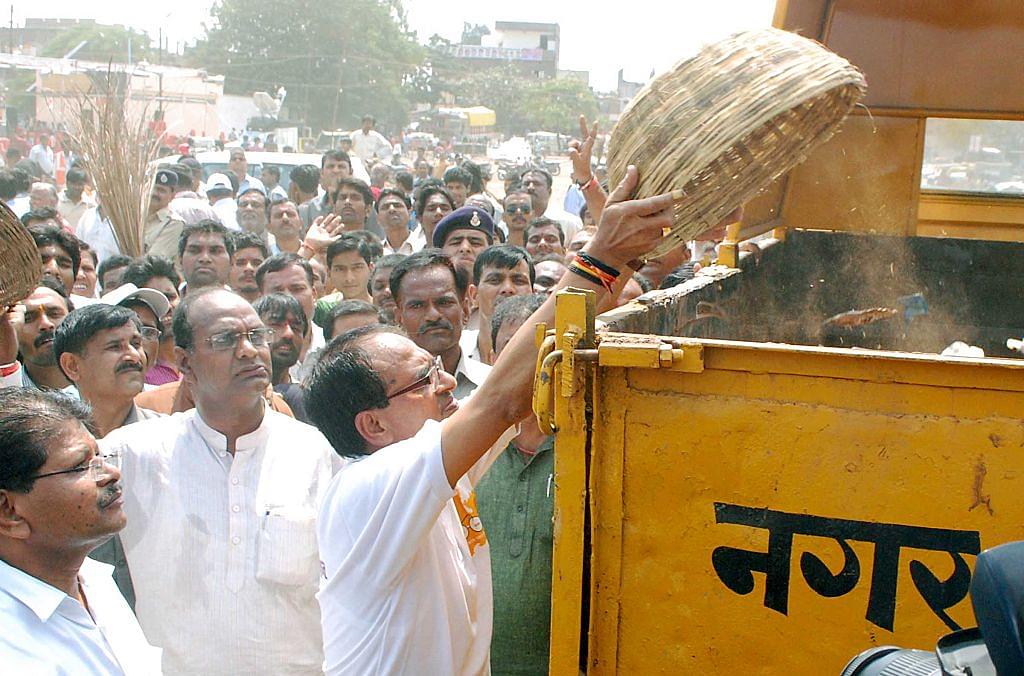 Seven cities in Madhya Pradesh and Chhattisgarh have received the ODF++ certification, under the Swachh Bharat Mission (Urban). An extension of Open Defecation Free protocol, the ‘++’ stands for faecal sludge and sewage in the cities being treated in a scientific manner before being discharged.

The Hindu quoted SBM-U’s Director V K Jindal as saying, “The seven cities are Indore, Khargone, Sahaganj, Ujjain, Bhilai, Rajnandgaon and Ambikapur. These cities have 100 per cent of their faecal matter treated by sewage treatment plants or faecal sludge treatment plants. They are also free of open defecation and open urination, with at least 25 per cent of the community and public toilets in excellent condition.”

These are the first set of cities which have successfully placed in the government’s new protocol to achieve sustain gains under the basic ODF protocol, he added. More than 530 cities have applied for the certification, and 12 are currently being assessed.

Jindal had been addressing during the launch of Swachh Survekshan 2019, the annual ranking survey that enlists 4,237 cities and towns in India based on the efforts that it displays in sanitation. The surveys are taken from third-party and citizen feedback.

Ministry of Urban Affairs is ensuring that a sub-mission is set-up under the AMRUT scheme for over 500 cities in the country, The Hindu cited Secretary Durga Shanker Mishra as saying.