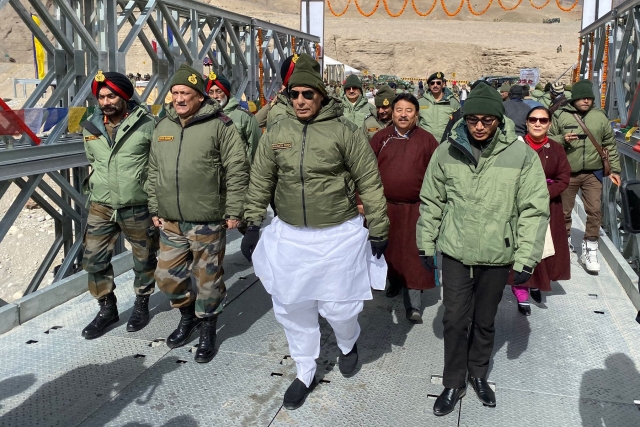 Amid the ongoing tensions and escalation between India and China along the Line of Actual Control (LAC) in Eastern Ladakh, the Government has bestowed the Indian armed forces with special emergency financial powers, reports Times of India.

The Government has empowered all three services with financial powers of up to Rs 500 crore per procurement project to procure ammunition, weapons and military hardware at a short notice to bolster their operational readiness along the LAC.

To reduce the red tape and inordinate time delays in procurement, the three services have also been allowed to procure equipment from a single vendor.

The development comes as the government has accorded the armed forces with 'full freedom' to give a befitting response to any misadventures from the Chinese end along the LAC.

The tensions have soared at the LAC after 20 Indian soldiers, including an officer, were martyred in a brutal clash between the forces of the armies from both nations on the night of 15-16 June in the Galwan Valley.