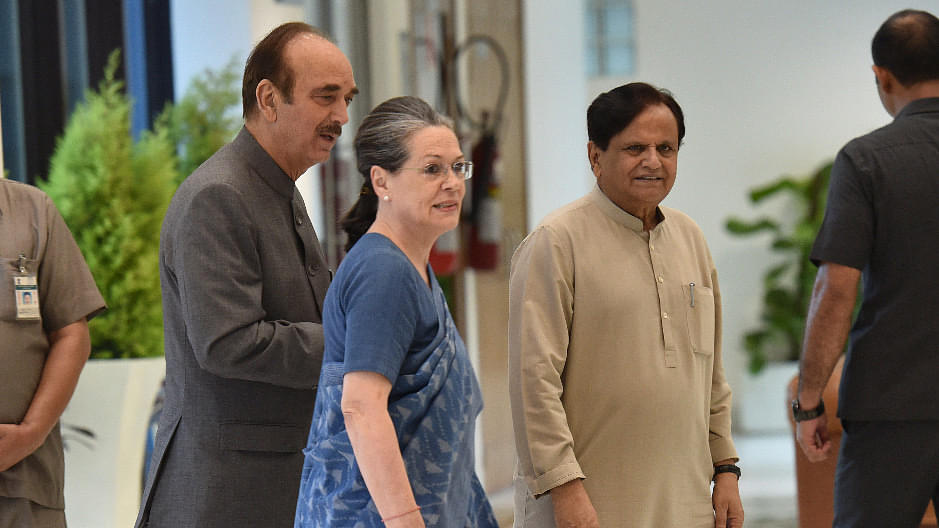 Veteran Congress party leader Sonia Gandhi was elected the chief of the Congress parliamentary party during a brief meeting of the newly elected Congress MPs at the Central Hall of Parliament, reports Financial Express.

The selection of Sonia Gandhi as the leader of the CPP was intimated to the public by the Congress party's communications in-charge, Randeep Singh Surjewala who tweeted the information about it from his official Twitter handle.

She says, âwe thank the 12.13 Cr voters for reposing faith in the Congress Partyâ. pic.twitter.com/H4z9i3dN8B

The meeting was also attended by party president, Rahul Gandhi. It marked the first official meeting which Gandhi has attended since he attended the 25 May meeting of the Congress Working Committee (CWC) during which he had offered to resign for the poor show of his party candidates in the recently concluded Lok Sabha elections.

Rahul Gandhi himself lost the Congress bastion seat of Amethi to Bharatiya Janata Party’s (BJP) Smriti Irani by over 55,000 votes. He, however, won from Wayanad in Kerala.