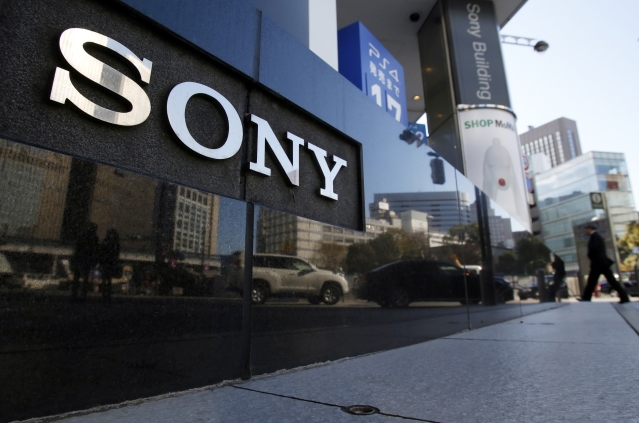 Sony Corporation on Thursday (14 November) announced to establish a global research and development centre in Bengaluru, with plans to open more such R&D centres in the country.

Recruitment will start in the area of applied Artificial Intelligence and details will be announced soon, the company said in a statement.

The company currently has over 5,600 staff including outsourced employees in India.

Sony India also has over 300 authorised service centres in the country.

"Sony is also promoting open innovation with local universities through research sponsorships as well as collaborative partnerships with faculty and researchers in India," said the company.