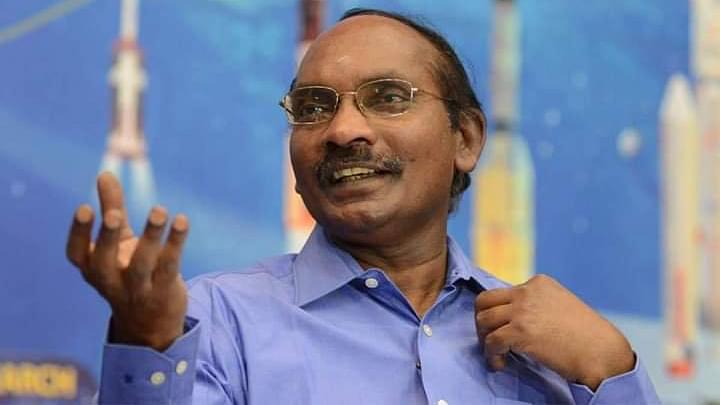 In a positive development, the nation's upcoming Space Activities Bill is in the final stages and will be unveiled by the government soon, reports Times of India.

The development has been made public by Chairman of Indian Space Research Organisation (ISRO) Dr K Sivan. The announcement comes merely days after the government notified an ordinance opening up the space sector for private players.

The dedicated space policy has been in works for some time now, and the same has gotten traction now that the Indian government decided to officially open up country's space sector for private companies allowing them to work on space exploration missions and other space activities.

Going into details, Dr Sivan, who also serves as the Secretary of the Department of Space, said that a space law will also be implemented by the government.

Meanwhile, the Department of Space has also proposed a new Navigation Policy which will bring about suitable changes in Remote Sensing Data Policy. Another SATCOM policy is also in the works which will define the contours for satellite-based communications.