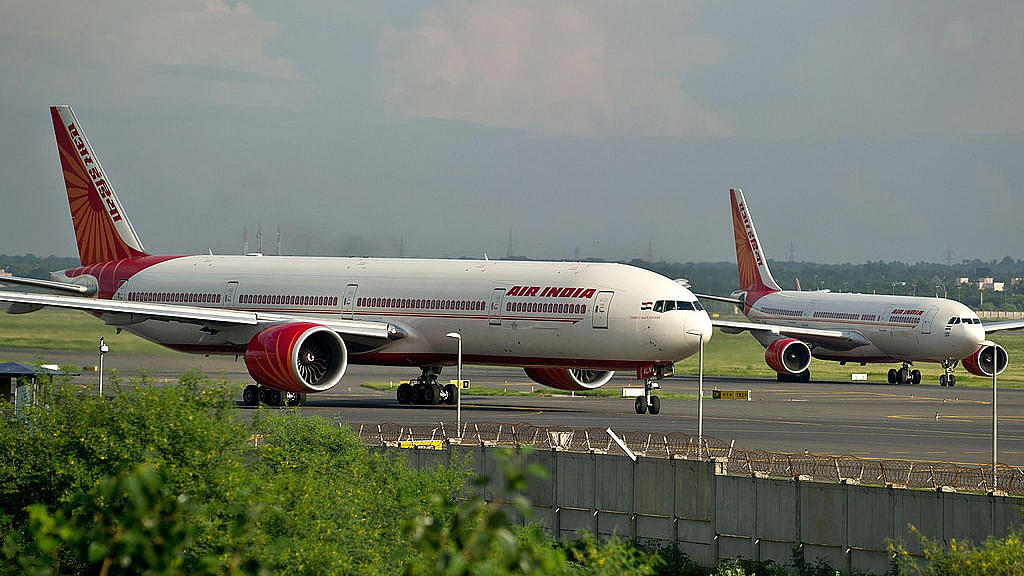 The Union government is set to float more expressions of interest (EoIs) for strategic sale, where full ownership and management could be handed over to private players, an official has said.

Already, EoIs for eight companies have been floated for strategic sale, he said. "EoIs for three to four companies will be floated in four to six weeks," Neeraj Gupta, secretary, Department of Investment and Public Asset Management (DIPAM) said.

In this context, he said the strategic divestment of Air India was progressing without any hiccups and the government would float an EoI, but did not divulge the time-frame of it.

Speaking at the Merchants Chamber of Commerce and Industry, Gupta said that DIPAM would make its best endeavour to meet the divestment target of Rs 72,500 crore this financial year. So far, the government has been able to realise an amount of Rs 52,500 crore through the stake sale process, he said.

Gupta said the Centre was committed to retain majority in certain public sector undertakings, while state-owned monopolies cannot be given to private hands.

To a query, Gupta said the offer for sale route was the best way for the government to divest, adding all permissible instruments allowed by Securities and Exchange Board of India were also in use. Gupta said the government philosophy behind divestment was not to keep the cash idle and not to conduct business only with equity.