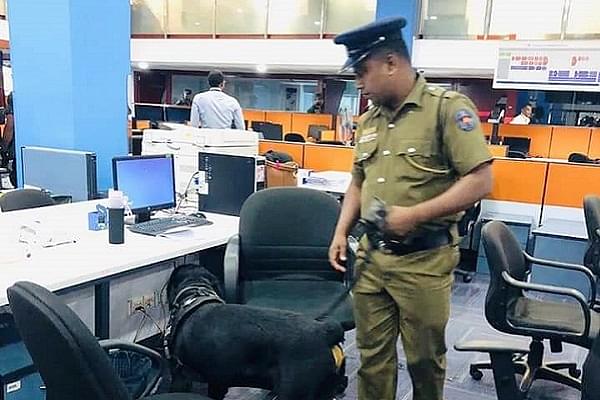 The erstwhile Sri Lankan government of Mahinda Rajapaksa has been accused of funding the National Thowheeth Jamaath (NTJ), the radical Islamist organisation behind the Easter Sunday bombings, in Sri Lanka, reports The Hindu.

Azath Salley, a former Governor and prominent Muslim politician, was testifying before the Parliamentary Select Committee (PSC) probing the attacks. During the hearings of the committee on Tuesday (12 June), Salley alleged that the defence ministry of previous Rajapaksa administration funded the NTJ for some years, and the military intelligence unit during his regime 'worked closely' with the outfit.

The former Governor said that he had informed the top authorities in the government about the extremist activities several times.

Salley stepped down from the office following a fasting Buddhist monk’s demand that the Muslim politicians should resign over their alleged links with the serial bombing suspects.

Following the 21 April attacks, several reports speculated that military intelligence under the Rajapaksa government had paid the NTJ and the Bodu Bala Sena, a hard-line Buddhist group that has in the past been accused of instigating anti-Muslim violence.