‘Srinagar Was Normal The Way It Was Before 5 August’: Philippine Envoy Calls His Trip To J&K An Eye-Opener 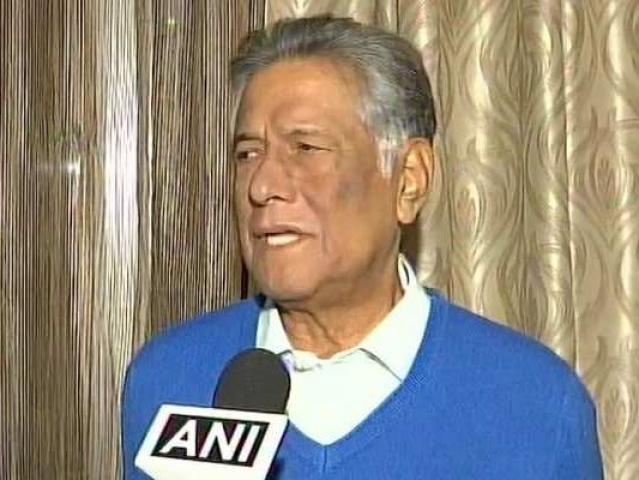 In a major development, Ambassador of Philippines to India Ramon Bagatsing Jr who visited the Kashmir Valley on a two-day visit has called the experience an eye-opener and that there was normalcy in Srinagar the same way as it was prior to 5 August, reports Asian News International (ANI).

Calling his trip to the Valley an informative experience, Ambassador bagatsing Jr said, “What I saw the other day was basically the same as what I saw on 30 July. People were on the streets, shops were open, the market was streaming with people. The traffic was the usual self.”

Ambassador Bagatsing Jr had visited the Union Territory (UT) of Jammu and Kashmir (J&K) as a part of a delegation of foreign envoys operating in Delhi as their nation's representatives. The delegation included Ambassador of the United States (US) to India Kenneth Juster.

Ambassador Bagatsing Jr also underscored that as a part of the visit, he and other envoys in the delegation got to meet a cross section of the society of Srinagar and Kashmir which included political leaders, civil society members and others. He added the observation, "It was the sentiment of moving on."