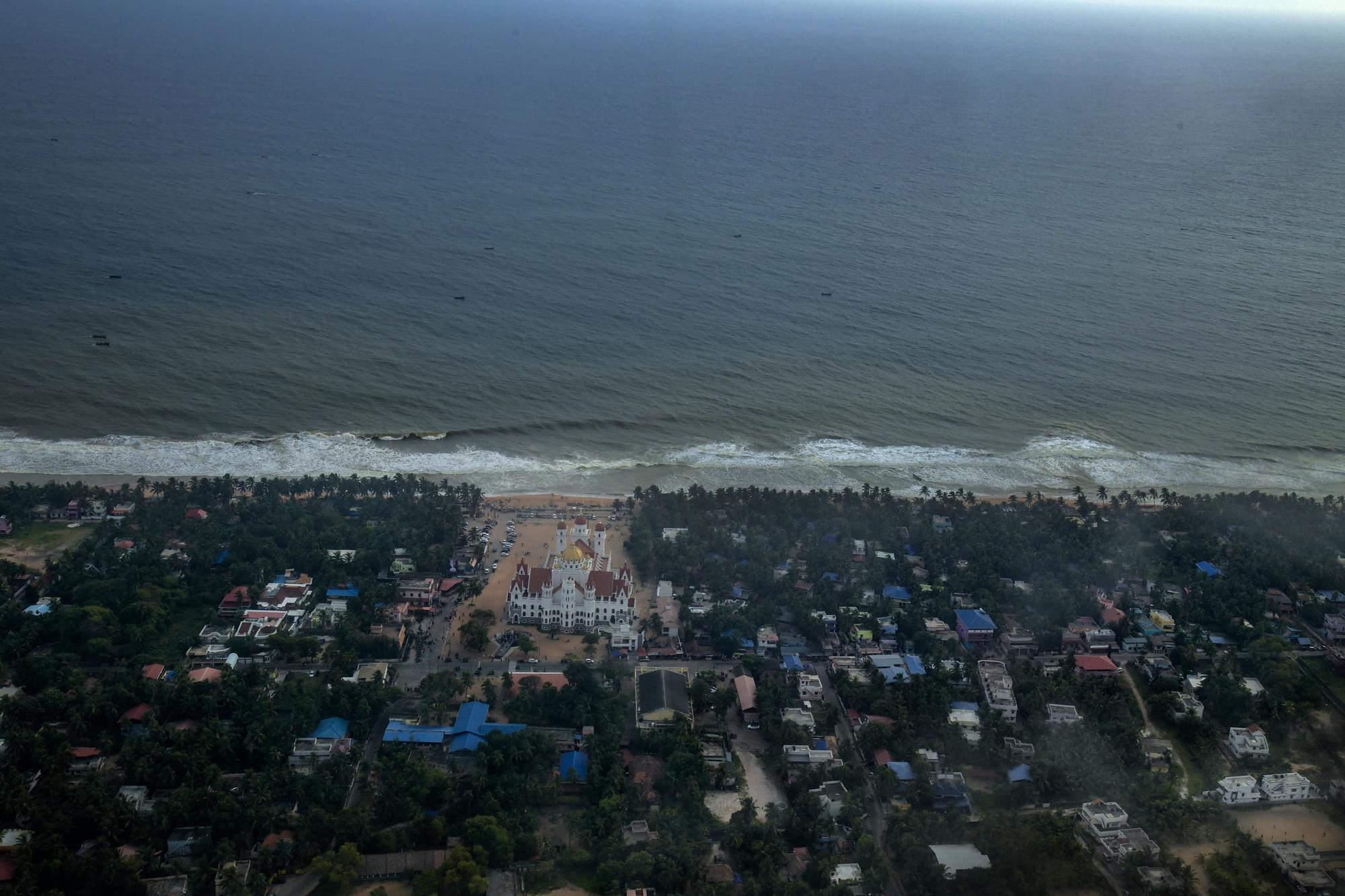 A state of high alert is being observed throughout the Kerala coast due to intelligence inputs about boats allegedly carrying 15 Islamic State terrorists leaving from Sri Lanka travel to the Lakshadweep islands, reports WION.

The coastal police and district police chiefs have been informed about the same. A top police source said that, "Such alerts are usual practice but this time we have a piece of specific information about the number. We have alerted the coastal police stations and the police chiefs of coastal districts to be on alert in case of any sighting of suspicious vessels."

The coastal police are on alert since 23 May, the day alerts came from Sri Lanka. Coastal department sources said, "We were on alert since the Sri Lankan attack took place. We have also alerted the fishing vessels and others venturing into the sea to be cautious of suspicious activities."

A series of raids by National Investigation Agency(NIA) in Kerala and Tamil Nadu in the aftermath of Sri Lanka blasts have shed light on the presence of IS operatives in these southern states.