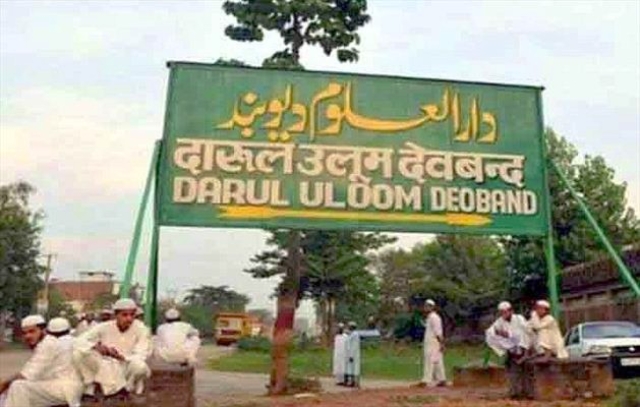 Darul Iftaa – which issues the fatwas for the Darul Uloom Deoband – has decreed that Sunnis should refrain from having food at such events organised by Shias. It was responding to a question by one Sikander Ali, who questioned whether or not it was allowed to attend Shia Iftar parties and the dawat after Shia marriages according to the Hanafi school of Sunni Islam.

The Iftaa department responded with the fatwa instructing Sunnis to refrain from partaking at such functions. It however, didn’t expressly rule on the legality of having food at the events.

The Darul Uloom, which has a significant following among Indian Sunni Muslims, is known for issuing controversial fatwas. It was earlier in news when it ruled that pictures on social media platforms like WhatsApp and Facebook were un-Islamic and that Muslim women should not trim their eyebrows.