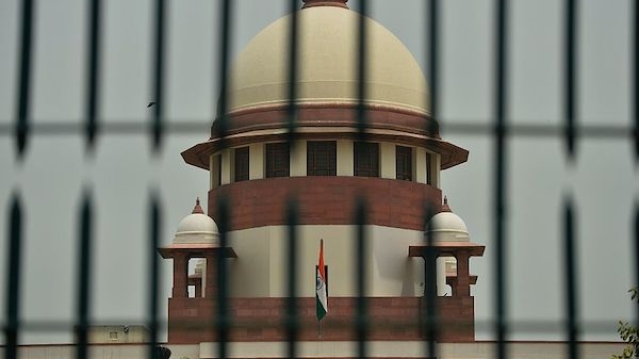 The Supreme Court, which is hearing a petition filed by the Congress against Governor Mridula Sinha’s decision appointing Manohar Parrikar as the chief minister, has ordered an immediate floor test for formation of government in the state. According to the Hindustan Times, the test will be conducted on 16 March.

The apex court will appoint the senior-most MLA as the Speaker for the duration of the floor test. It has refused to stay Manohar Parrikar’s swearing-in ceremony.

The court has also slammed the Congress for not approaching Governor Sinha before filing a plea. “If you had majority, you would have held dharna at Raj Bhavan. You could have brought affidavits of MLAs supporting you as inviting single largest party is subject to numbers. Why did you not go to Goa Governor?” said the court.

Sinha had appointed Parrikar as the new chief minister of the state on Monday. The Governor had asked Parrikar to prove majority on the floor of the Assembly within 15 days of taking oath. Parrikar has claimed the support of 13 MLAs of the BJP, three MLAs of MGP, three of GFP and two independent MLAs.