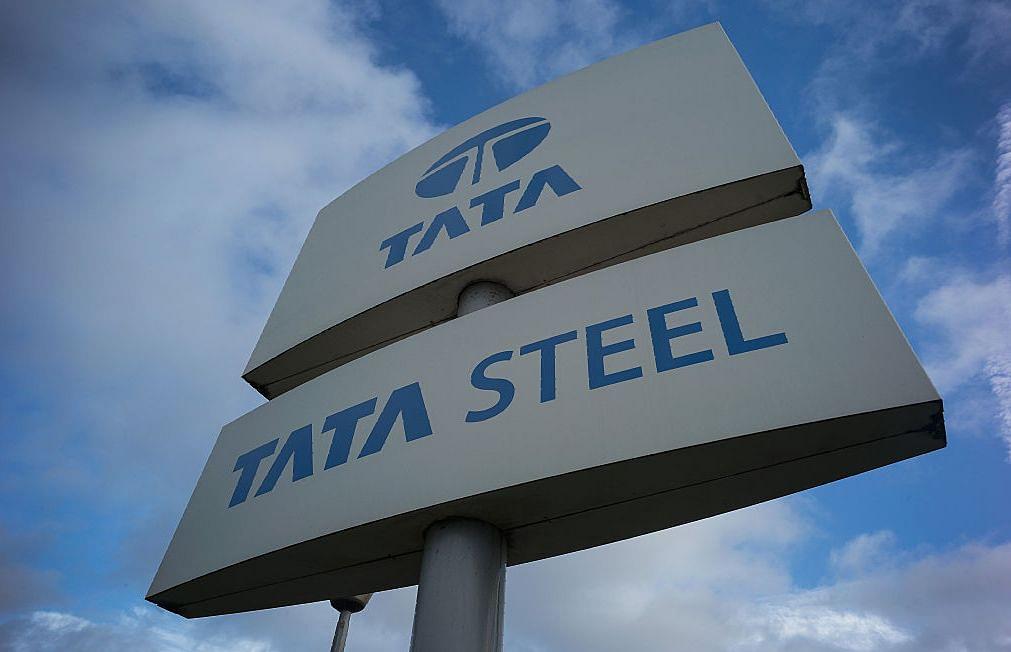 Tata Steel, one of the India's largest steelmakers, said on Monday (26 April) that it has increased its daily supply of medical oxygen to health centres to 600 tonnes, reports Economic Times.

Taking to Twitter, the company said that it has ramped up the supply of the medical oxygen to 500-600 tonnes per day with increased logistics support. It also added that it is closely working with the centre and the states to augment the availability of medical oxygen and save lives.

The TV Narendran led Tata Group subsidiary is one of the several companies among the public and private sector entities which have been helping the nation meet the surge in demand for medical oxygen due to arising cases of fresh COVID-19 infections in the country.