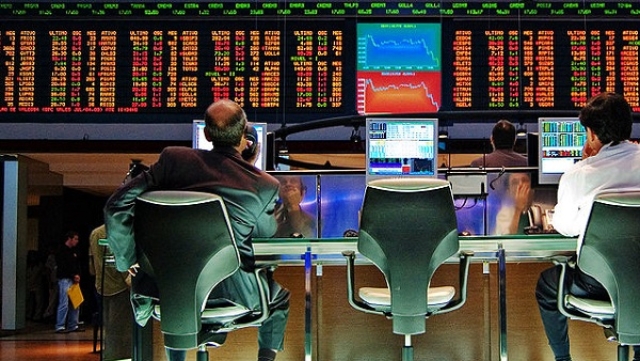 With losses being recorded across the board, Karachi Stock Exchange (KSE) has now dropped to its three-year low, pointing towards the fragile state of the economy and diminishing confidence among investors, reports Dawn.

According to a recently released Asian Development Bank (ADB) report, Pakistan’s economy faces some severe headwinds. The report said that Pakistan would continue to face macroeconomic challenges despite tight fiscal and monetary policies to rein in the twin deficits. The GDP growth is estimated to decelerate to 3.9 per cent during the ongoing fiscal year.

Country’s political leadership has also been looking for a bailout from international agencies for some time now. Finance Minister Asad Umar recently declared that Pakistan had only two options - “either go to the IMF or go bankrupt.” This has contributed to a greater outflow of money from the stock market.

Part of Pakistan’s economic crisis can be attributed to grey-listing of the country by the intergovernmental anti-terrorism body Financial Action Task Force (FATF). This had led to differential sanctions on the country and hampered its ability to raise funds.

Also Read: Pakistan’s Grey Listing By FATF: Much More Than Meets The Eye