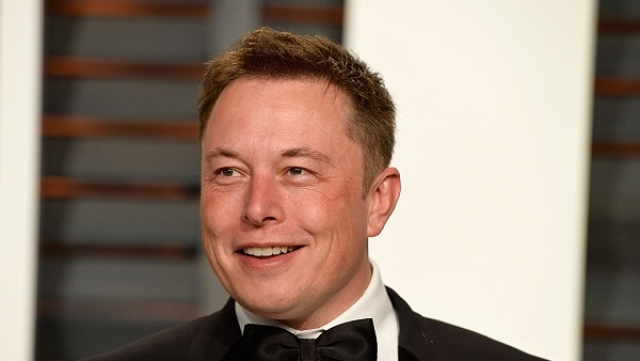 Electric vehicle (EV) maker Tesla has unveiled a 15.4 kW solar system suitable for 4,000 plus square feet and above homes as part of its attempt to revamp the solar business.

It's suitable for homes that were paying $340-460 per month for electricity, the MSPower User reported on Friday (16 December).

Earlier in September, the EV maker had launched simplified solar power offerings that were easier to install at homes.

More recently, Tesla launched a solar rental service under which homeowners can get a solar panel system for just $50 per month, according to the Electrek.

The company has been making pricing simpler, more transparent, and have been pushing the energy products more actively.