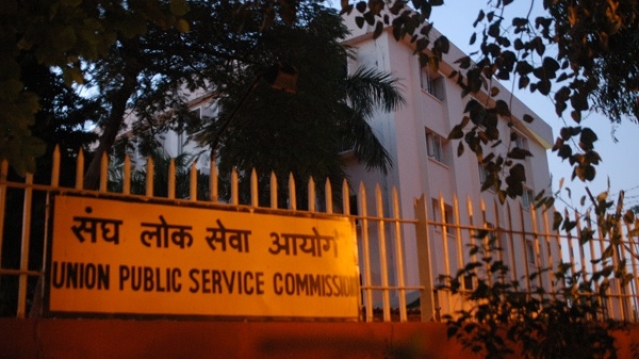 The Union Public Service Commission (UPSC) in February had issued a new notification for its upcoming Prelims Examination set to be conducted on 2 June, with the last day for application being 18 March.

With the last date closing in, a few important things to be kept in mind.

As per the notification available on the official website [PDF], the candidate name needs to be the same as his/her name present on the School Leaving Certificate. This name will then appear on the e-Admit card required during the prelims exam.

For the candidates who have changed their names after leaving school via the route of Gazette Notification and other legal avenues, though need not worry.

UPSC has clarified that such candidates need to carry the original Gazette Notification of the name change during each exam session. It should be noted that the name on the gazette notification and the id card should be the same. They would also have to sign an undertaking during the exam.

They would also have to carry the e-admit cards and a government photo-identity card like other candidates.

The candidate would also need to upload a government issued photo-identity card at the time of form fill-up.

As per the notice issued on its official website [PDF], the candidates who wish to avail the benefits of 10 per cent EWS quota, need to get their EWS certificate ready before 1 August 2019.

The notice also advised the students to complete Part-II of their application form soon if they have already completed Part-I. This would help the applicants avoid any last minute rush.

In order to reportedly accommodate the EWS quota, UPSC has earlier announced an additional 100 vacancies.

It was earlier reported that the general category aspirants would get the benefit of EWS quota but a decision still hasn’t been taken over them getting additional attempts or age relaxation.

Currently, Scheduled Caste, Scheduled Tribes and Other Backward Caste applicants get a relaxation in age limit and total attempts.

This had raised the question whether something similar would be extended to EWS applicants as well, but a notice to this tune has not yet been issued by the Department of Personnel and Training (DoPT).