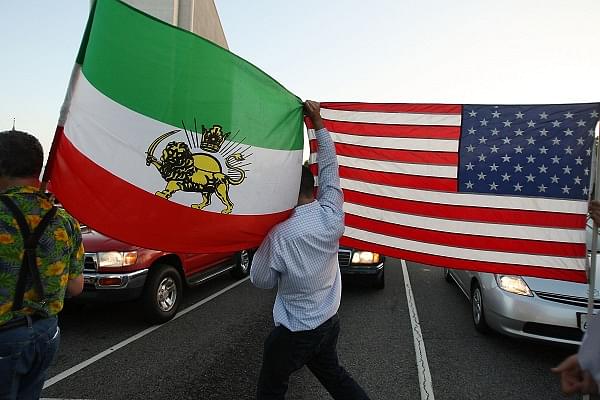 The US will now stop issuing new waivers to those who purchase oil from Iran and will aggressively pursue efforts to prevent the latter from exporting oil, reports BloombergQuint.

“We are not looking to grant any new waivers -- that’s been our policy from the beginning, We’ve been able to achieve a lot of economic pressure on Iran. Eighty percent of their revenues come from oil exports. We want to deny the Iranian regime the revenue that it uses to destabilize the Middle East,” said Brian Hook, US State Department’s special representative for Iran in an interview.

India was one of the few countries that was granted a waiver by the US to continue purchasing crude oil from Iran. Alleging that Iran had violated the norms agreed as part of the 2015 Nuclear accord, the US had reinstated all its pre-2015 nuclear deal sanctions on the Middle-Eastern country. The penalties came into force from November 2018.

The effects of the sanctions are increasingly visible on Iran and the country’s exports have reduced to nearly one million barrels a day from a level of 2.7 million barrels before.

India is the second-largest buyer of oil from Iran, having imported an average of 577,000 barrels a day in 2018. This represents 27 per cent of the country’s total imports.

India currently imports 80 per cent of its crude oil requirements from different countries.

Also Read: Petro-Rupee To Circumvent US Sanctions: India To Pay For Iranian Oil In Own Currency