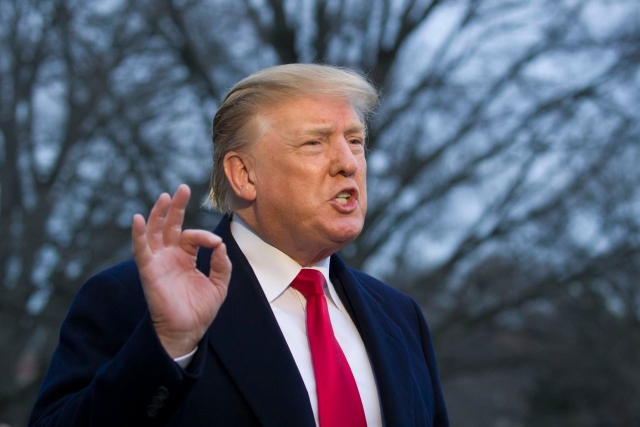 The United States (US) on Saturday (29 February) signed a historic peace deal with the Taliban signalling a step towards ending the prolonged war being fought on the soil of Afghanistan, reports The Hindu.

The agreement would lead to the US and its allies pulling out their soldiers deployed in Afghanistan over the next 14 months, settling the dust on the 18-years-old war. However, it is also predicted that talks to come between the multiple Afghan sides will be far more complicated.

It should be noted that Secretary of State Mike Pompeo had also flown to Qatar to be present at the time of the signing of the historic peace deal.

Meanwhile, India was also represented at the signing of the agreement by its Ambassador to Qatar in the capacity of an observer.