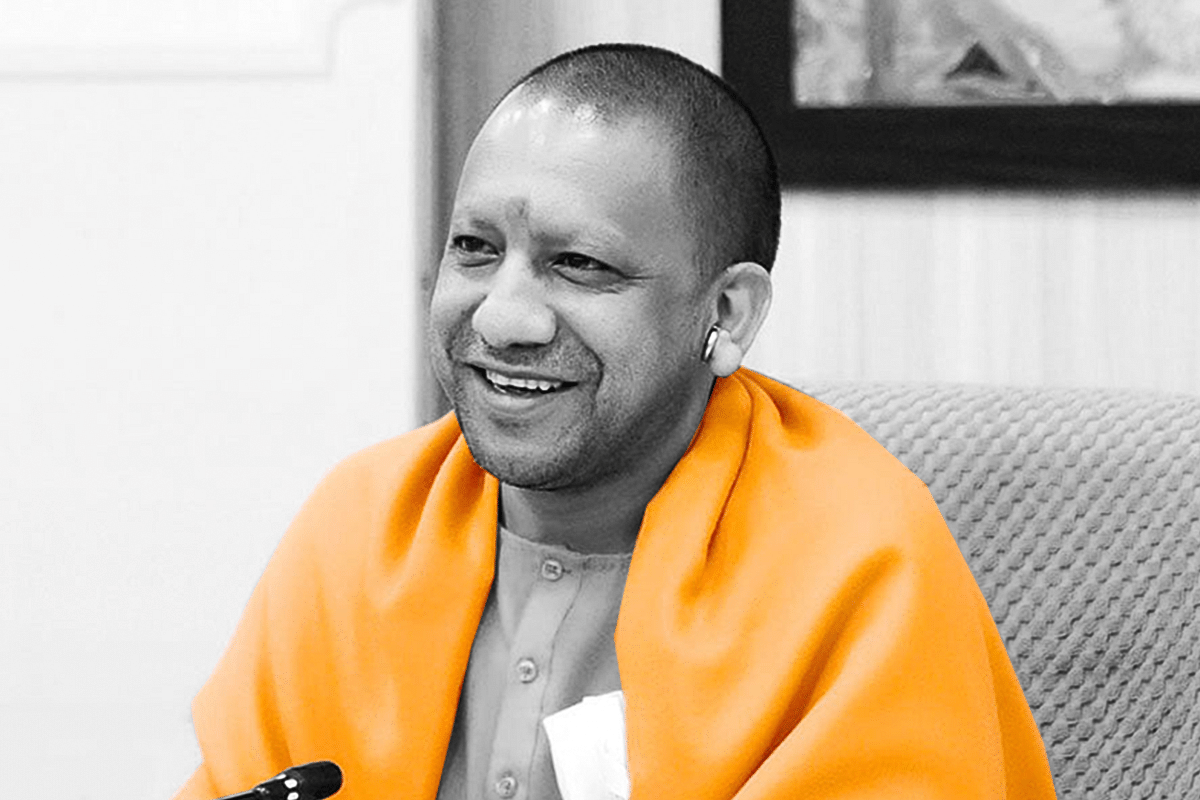 In a move to honour the sacrifices of men who gave up their lives for Ram Mandir in Ayodhya during the Sri Ram Janmabhoomi movement in the early 1990s, the Yogi Adityanath government of Uttar Pradesh has decided to name roads after them.

According to the plan, roads in various cities and towns in the state will be named “Balidani Ram Bhakt Marg” and a karsevaks home with names and pictures of the deceased displayed on the plaque.

Officially, 16 karsevaks died in police firing ordered by the then UP CM Mulayam Singh Yadav. But Hindu organizations claim the deceased number to be much higher.

“Karsevaks had come to Ayodhya in 1990 and wanted the darshan of Ram Lalla. The then SP govt had fired bullets at the unarmed Lord Ram devotees. Many had died. Today, I announce that roads would be constructed in UP in the name of all such kar sevaks,” Deputy Chief Minister Keshav Maurya said during his visit to Ayodhya on Tuesday (6 July), reports Times Now.

The construction of Ayodhya Ram Mandir is continuing rapidly despite Covid-19 induced restrictions in place for the last two months. The Ram Temple trust aims to complete temple construction by late 2023 or early 2024.