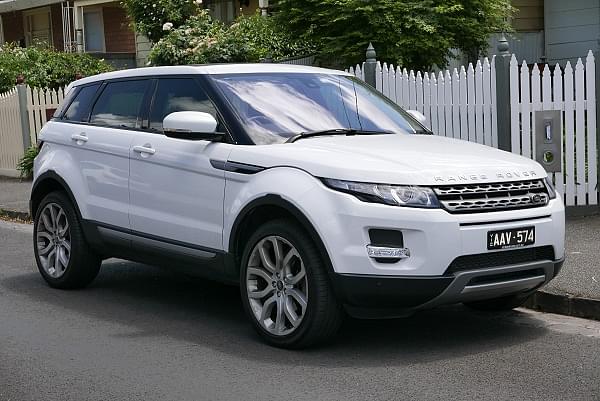 Jiangling Landwind X7 SUV had a similar shape to that of JLR Evoque SUV, with the roof and windows tapering from front to back. The X7 also had near-identical tail lights and character lines on the side panelling.

JLR stated that this judgement of the Chinese judiciary suggests that China is taking copyright claims more seriously. "This ruling is a clear sign of the law being implemented appropriately to protect consumers and uphold their rights so that they are not confused or misled, while protecting business investment in design and innovation," said Keith Benjamin, Jaguar Land Rover's legal affairs chief.