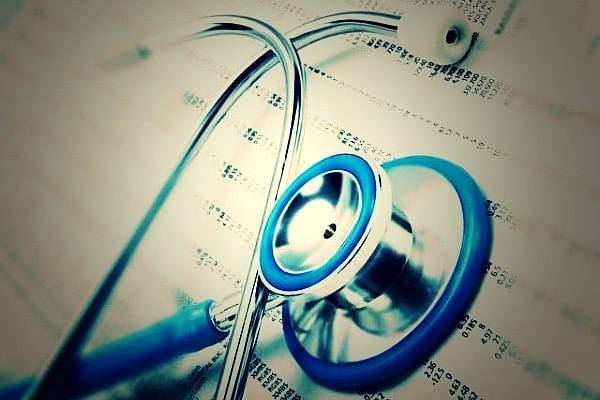 That doctors are infamous for poor handwriting is common knowledge. But a court in Uttar Pradesh has made sure it is unforgiveable henceforth.

A Lucknow bench of the Allahabad High Court has penalised doctors Rs 5,000 each in three separate cases for illegible handwriting.

Three criminal cases had come up for hearing last week and the injury reports issued by the respective hospitals were produced before the court for scrutiny. The hospitals are based in Sitapur, Unnao and Gonda districts. The court, upset over the illegibility of the handwriting in these reports, called them “very poor”.

The bench considered this shoddy quality of handwriting an “obstruction” in court work and summoned the respective doctors – Dr TP Jaiswal of Unnao, Dr PK Goel of Sitapur and Dr Ashish Saxena of Gonda. The judges on the bench, Justices Ajai Lamba and Sanjay Harkauli admonished them for the poor quality of writing and asked them to deposit Rs 5,000 towards penalty in the court’s library.

The doctors, on their part, pleaded forgiveness as they were overburdened with writing prescriptions.

The court then directed the government to ensure that such reports were issued in easy language and clear handwriting. The judges also suggested that the reports be computerised in future.