‘WHO’s Become A Political Puppet Of China’: US Senator Seeks Independent Probe Into Its Handling Of COVID-19 Response 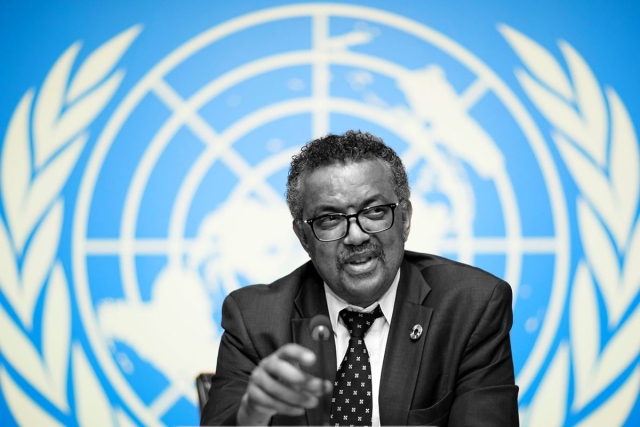 United States (US) Senator Jim Risch (R-Idaho), who is also the Senate Foreign Relations Committee’s chairman, on Tuesday (7 April) voiced his opinion about an independent investigation into how World Health Organisation (WHO)’s handled the COVID-19 Pandemic.

“Dr. Tedros Adhanom Ghebreyesus’ apparent unwillingness to hold the Chinese Communist Party to even the minimum standard of global health and transparency hindered the world’s ability to blunt the spread of this pandemic. It is completely unacceptable that the world’s global health organization has become a political puppet of the Chinese government,” he alleged.

While calling for an independent investigation into the WHO’s handling of the COVID-19 response, he said the US was the largest contributor to the organisation and the valuable money of their tax payers should be used “towards investments to prevent the spread of disease, not to aid and abet cover-ups that cost lives and isolate portions of the world’s population on political grounds, as has been the case with Taiwan.”

“I look forward to a truly independent and fulsome review of the WHO and an examination of the U.S.’s financial support for its efforts in the future, with an eye towards very significant reform or possible replacement of the WHO,” he added.

Earlier US President Donald Trump also took on the WHO and tweeted, “The W.H.O. really blew it. For some reason, funded largely by the United States, yet very China centric. We will be giving that a good look. Fortunately I rejected their advice on keeping our borders open to China early on. Why did they give us such a faulty recommendation?”